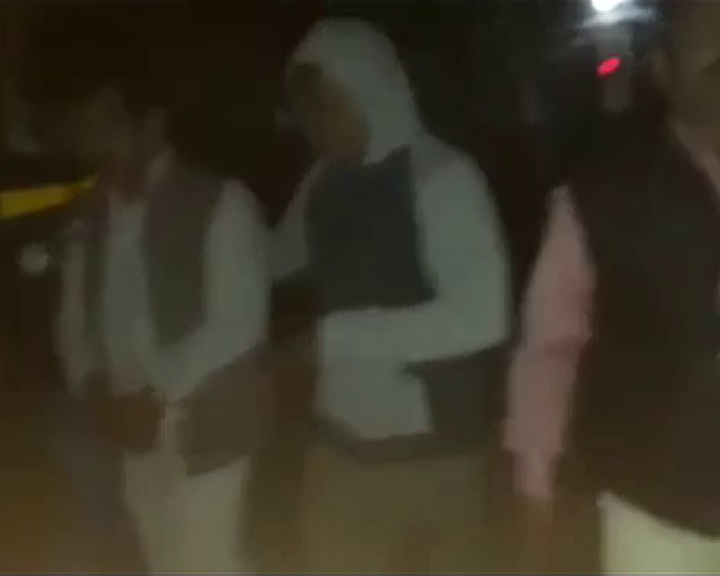 A complaint has been lodged at Jharipani police station in Sudargarh district of Odisha against Biju Janata Dal (BJD) heavyweight and former minister Sarada Prasad Nayak and his associates for allegedly distributing cash to seek votes for party candidates last night.

According to reports, the former minister was gheraoed along with his associates in Jhirapani panchayat on the outskirts of Rourkela city while distributing money to people to cast their vote in favour of BJD candidates in the ongoing panchayat polls in the state.

Police reached the spot after being informed about the incident and brought them to police station, rescuing them from the clutches of irate people.

Tension prevailed till late night in the area over alleged violation of model code of conduct.

Former legislator Sarada Nayak arrived at house of Madhu Patri near Jhirapani bus stand with his supporters last night and distributed money to some people, alleged an eyewitness.

However, it was spotted by supporters of an independent Sarpanch candidate. Around 200 activists gheraoed them leading to scuffle, he added.

Sensing trouble, BJD activists informed police about the matter and police rescued them arriving on the spot. However, it was alleged that Sarada left the place as a pillion with a party member.

Modi thanks people for support to BJP in Odisha panchayat polls