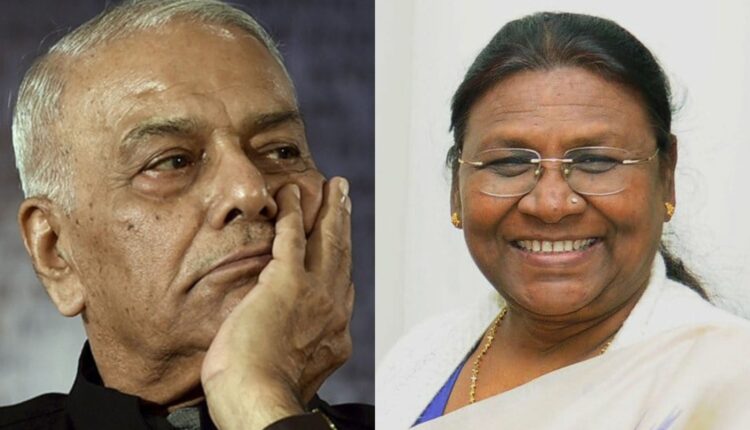 New Delhi: Voting for electing the new President of India began on Monday in Parliament. Prime Minister Narendra Modi was among the early MPs to cast his vote at the polling booth inside the Parliament premises.

Talking to IANS Parliamentary Affairs Minister Pralhad Joshi said, “The NDA candidate Draupadi Murmu is going to win this election with a record vote and with a huge margin.”

Murmu is the NDA candidate, who is contesting against Yashwant Sinha, supported by the Opposition parties.

The Rajya Sabha’s Secretary General is the Returning Officer for this election.

A total of 776 Members of Parliament and 4,033 MLAs will vote in the Presidential elections.

Nationwide state of emergency in Sri Lanka from today