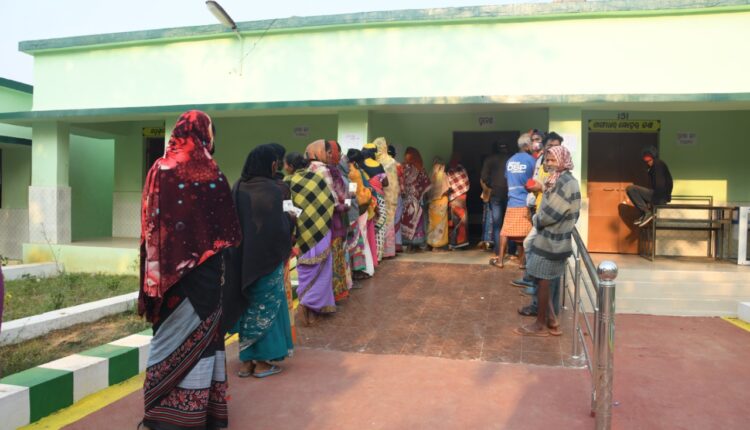 Bhubaneswar: Voting for the 4th phase of Odisha Panchayat Polls began at 7 am in 27 districts of the state today and will continue till 1 pm.

Following incidents of violence in the first three phases of Panchayat polls, the Odisha police has tightened the security for the fourth phase.

The police have deployed 257 platoons of force and 1,473 mobile patrolling parties along with district police officials for the four phase polls.

The State Election Commission (SEC) has identified 2,563 booths as sensitive booths and tight security measures have been put in place in these booths. Over 51.31 lakh voters are eligible to cast their votes in this phase.

The handshake that changed the world, fifty years ago