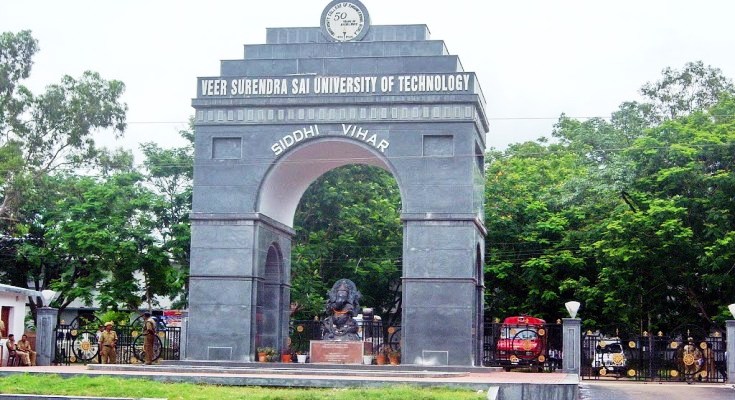 Prof Majhi will remain in the service for a period of three years with effect from the date he assumes office as such or until further orders, whichever is earlier, the official notification reads.

Prof Majhi, currently working as the Director of IIITDM, Kancheepuram in Chennai, has three years of industry experience and more than 28 years of teaching and research experience in the field of Computer Science and Engineering.

He has successfully guided 18 PhD scholars, 70 MTech and eight MTech (R) scholars. He has also served in various administrative positions as HOD, Dean (Academic) and Automation Cell Chairman. He has been serving as members of various accreditation committees like NBA and NAAC.

Prof Majhi is also a recipient of the state Government’s with Samanta Chandrasekhar Award, 2016.

Classes to resume in VSSUT from March 16