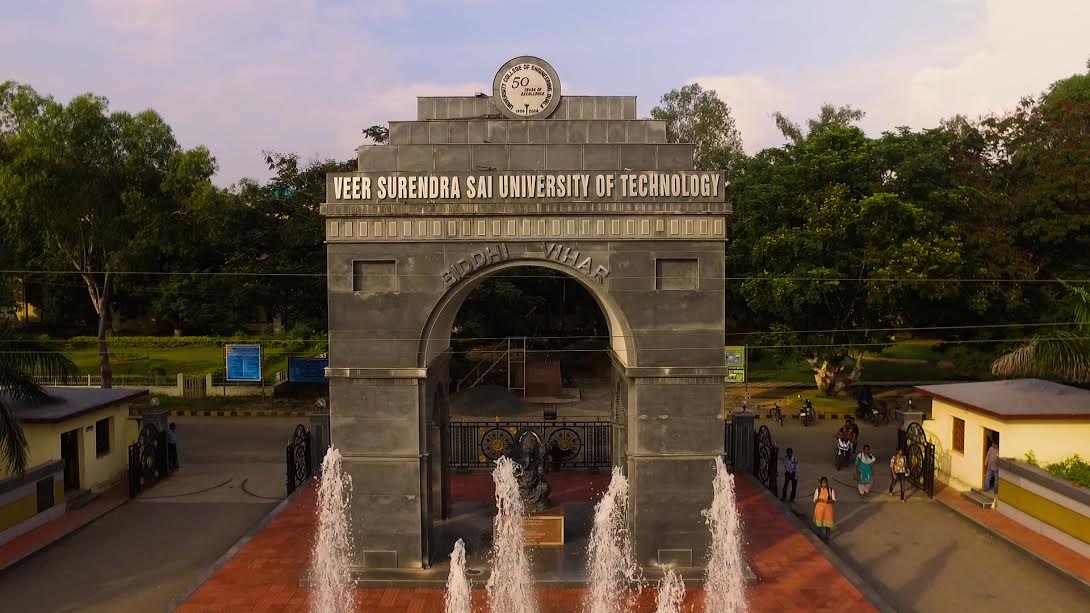 Sambalpur: Taking stringent action over the incident of ragging at the Veer Surendra Sai University of Technology (VSSUT) at Burla in Odisha’s Sambalpur district, the varsity authorities today debarred as many as ten students from appearing in exams for a period of one year.

This apart, 52 hostel boarders who had involvement in the ragging, have been fined Rs 2,000 each. The action was taken as per the recommendation of the disciplinary committee of the university.

Several students of VSSUT were allegedly ragged by their seniors, videos of which have surfaced. In the videos, the senior students were seen slapping their juniors and making them do pole dance with the latter posing as poles. The ragging horror didn’t stop there as the freshers were made to dance in undergarments.

The incidents took place at the hostel welcome ceremony and inside the hostel. The clips have gone viral on social media platforms.

Cellphone breaks not good for your brain: Study