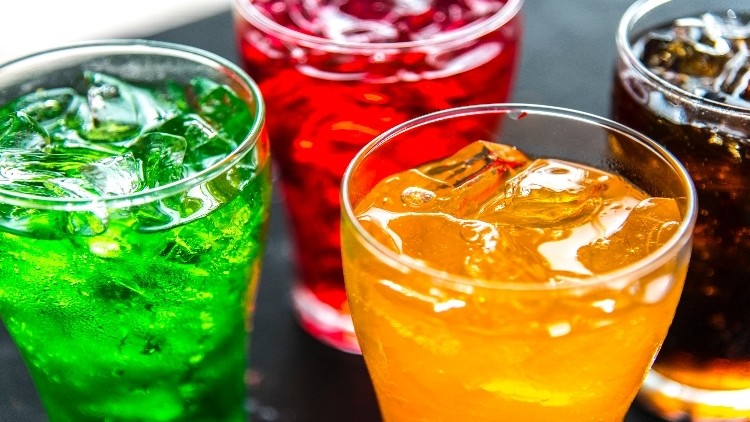 London: Greater consumption of sugar-sweetened and artificially-sweetened soft drinks is linked to a higher incidence of all-cause mortality, researchers have warned.

“We found that higher soft drink intake was associated with a greater risk of death from any cause regardless of whether sugar-sweetened or artificially-sweetened drinks were consumed,” said study senior author Neil Murphy from International Agency for Research on Cancer in France.

“Our results for sugar-sweetened soft drinks provide further support to limit consumption and to replace them with healthier beverages, preferably water,” Murphy said.

For the study published in the JAMA Internal Medicine, nearly 452,000 men and women from 10 European countries participated.

According to the study, 43 per cent died from cancers, 21.8 percent from circulatory diseases and 2.9 per cent from digestive diseases.

A day after disruption, rituals at Lingaraj Temple resume