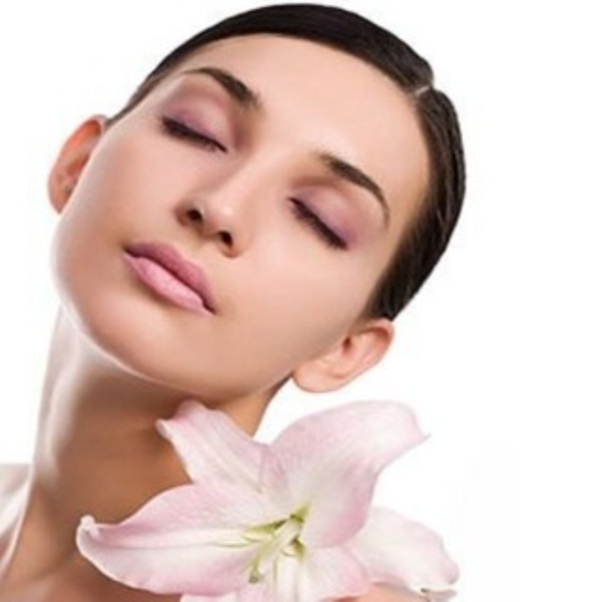 New York: Supplements derived from a gut bacteria might one day pave the way for slowing down the ageing process, scientists say.

Researchers identified a bacteria — C.elegans — whose genes and compounds extend the life as well as slow down the progression of tumours and the accumulation of amyloid-beta — a compound associated with Alzheimer’s disease.

“The scientific community is increasingly aware that our body’s interactions with the millions of microbes in our bodies, the microbiome, can influence many of our functions, such as cognitive and metabolic activities and ageing,” said Meng Wang, associate professor at Baylor University.

“In this work we investigated whether the genetic composition of the microbiome might also be important for longevity,” Wang added.

For the study, appearing in the journal Cell, the team employed a complete gene-deletion library of bacterium E.coli; a collection of E.coli, each lacking one of close to 4,000 genes.

“We fed C.elegans each individual mutant bacteria and then looked at the worms’ life span,” Wang said.

“Of the nearly 4,000 bacterial genes we tested, 29, when deleted, increased the worms’ lifespan. Twelve of these bacterial mutants also protected the worms from tumor growth and accumulation of amyloid-beta, a characteristic of Alzheimer’s disease in humans,” Wang stated.

Further experiments showed that some of the bacterial mutants increased longevity by acting on some of the worm’s known processes linked to ageing.

Based on these results it might be possible in the future to design preparations of bacteria or their compounds that could help slow down the ageing process, the researchers noted. (IANS)