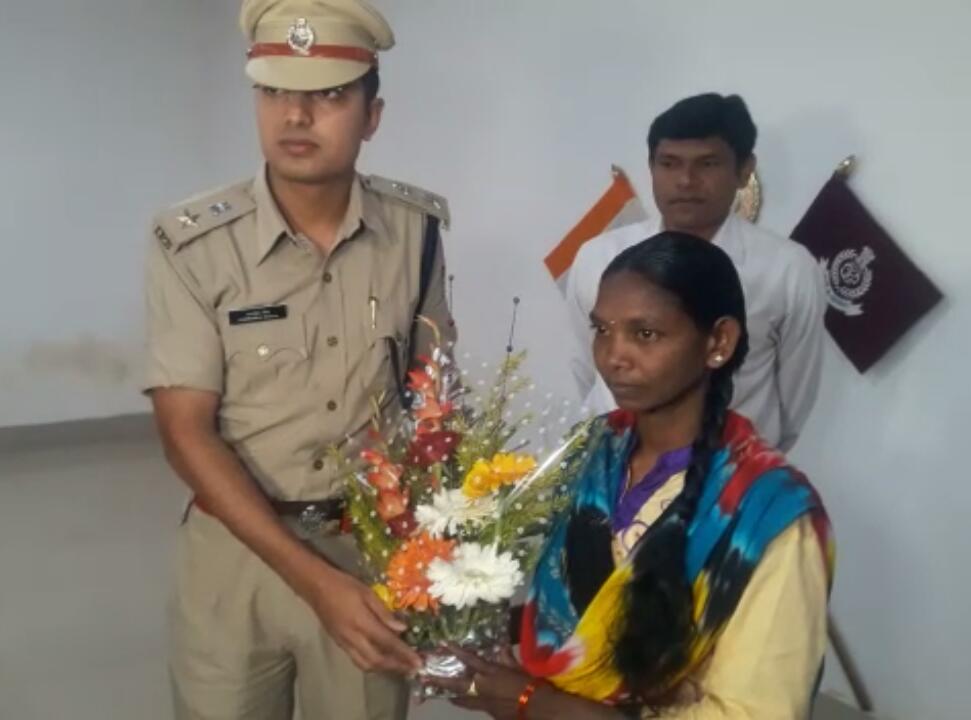 Debe Madhi alias Shanti, who was a member of the Kalimela Area Committee of the Maoists, surrendered before the Malkangiri SP.

She will receive monetary assistance as per the Surrender and Rehabilitation scheme of the State Government. She will also get financial assistance for house, studies and training in a trade or vocation of her liking.

Shanti had joined the Maoist organisation in 2008. Several cases, including those of arson, murder and exchange of fire with police, are pending against her at various police stations in the district.

She was carrying a cash reward of Rs 4 lakh on her head. She quit the CPI (Maoist) party due to the Gurupriya Bridge which facilitated establishment of Jantapayi camp of security forces and their frequent movement in the areas, police sources said.

She saw the developmental activities and realised the futility of the violent approach of Maoists. Further, she did not like the activities of CPI (Maoist) cadres like Dhanjaya Gope who is a womanizer and involved in many brutal killings, the sources added.