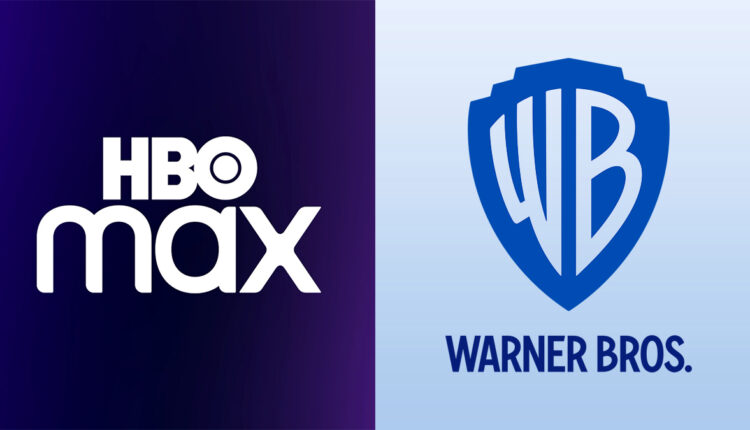 Los Angles: Warner Bros. announced that all of its new 2021 movies would be released on the streaming service HBO Max along with the theatrical release. Due to the global pandemic, the Hollywood studios have incurred a massive loss due to cinema halls’ close.

According to the reports, Warner Bros. announced that 17 movies or it’s entire 2021 slate to arrive simultaneously in theatres and its streaming platform – HBP Max.  The studio has waited a long period to be given the theatre’s release. Still, now HBO Max subscribers will receive instant access to big-budget movies like Suicide Squad sequel along with Godzilla vs. Kong, Dune, and The Matrix 4.  Even movies like Lin-Manuel Miranda’s “In the Heights,” Clint Eastwood’s “Cry Macho,” the next “Conjuring” horror film, “Space Jam: A New Legacy” and a “Sopranos” prequel called “The Many Saints of Newark” will also be streaming on the HBO max platform along with the theatrical release. 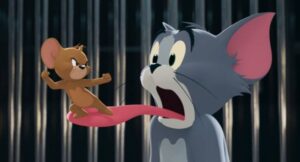 To attract more subscribers, HBO earlier had introduced $15 per month in May. Even with the news of vaccination coming next year, Warner Media does not believe that the United States’ movie situation will recover until at least next fall.

Jason Kilar, Chief Executive of Warner Media, said to The New York Times, “Like a lot of businesses, theaters are in a tough spot right now. We are all in the middle of a pandemic, and we are all trying to figure our way through it. One of the things we can do to be helpful to them is to provide them with a steady stream of big-budget, well-told stories.” 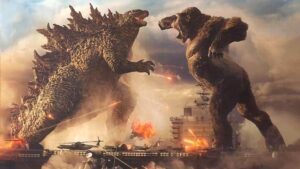 He further said, “Each movie will appear on HBO Max for only one month before leaving the service. At that point, films will cycle through the usual release “windows,” leaving theatres when interest has run out and heading to iTunes, DVD, and points beyond, eventually cycling back to HBO Max.”

Toby Emmerich, chairman of the Warner Bros. Pictures Group, also stated that the pandemic, driving the day and date distribution model, not clear when will things will be completely normal. “The epidemiologists who have been consulting with the company have painted a cautious picture,” he said. 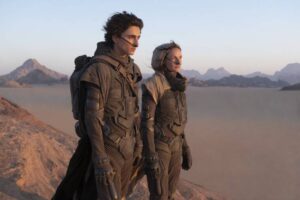 Last month, Warner Bros. tested the water on this strategy with the announcement that “Wonder Woman 1984,” which had already been delayed from its summer 2020 perch, would debut on Christmas Day in theatres along on HBO Max.

HBO Max will begin rolling out overseas next year.