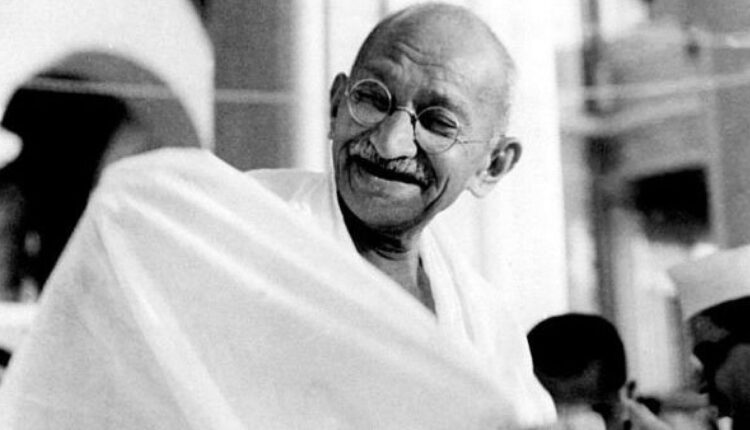 Puri: It is often questioned if Mahatma Gandhi, the Father of the Nation, was an ardent devotee of Lord Jagannath.

While many believe that Gandhi never visited the world famous Jagannath temple here in his entire life, being discontented over the ‘restriction’ on entry of dalits inside the temple, few researchers have cleared the air.

As per an evidence-based research on Mahatma Gandhi by writer Gouranga Charan Parida,  the freedom fighter used to give example of Lord Jagannath while preaching on unity, much before he visited the temple. In his book, he mentioned how Gandhi cited the example of ‘nondiscrimination’ inside Puri Srimandir while addressing Indians at a conclave in  South Africa and called upon them to discard any kind of discrimination (region, caste and class) and unite as Indians.

Gandhi had also mentioned the same in his newspaper ‘Indian Opinion’. In an article published in the newspaper on August 29, 1904 with title ‘The Uses of Adversity’, Gandhi had described the Lord as the epitome of cultural integration.

During his visit to Puri on March 27, 1921 for a conclave, Gandhi visited Srimandir along with his wife Kasturba and other family members. After paying obeisance, he had signed in the devotees’ register and expressed how he felt immensely blessed to have darshan of the deities.

However, he could not accept the fact that dalits were not allowed to enter the temple during Harijan Padayatra.  The Collected Works of Mahatma Gandhi- Volume 66, mentions that since Gandhi had expressed his discontentment over the ‘discrimination’ at Srimandir, a senior servitor of the temple attended a conclave held at Beraboi village in Puri district and told Gandhi Ji that he was misinformed about the temple.

Stating that Harijans (dalits) were also in the service of the Lord inside Srimandir, the servitor had invited Gandhi Ji to visit the temple with dalits. However, the veteran freedom fighter could not get time to visit the temple since it was his last day in Puri. After that, he never visited the state.