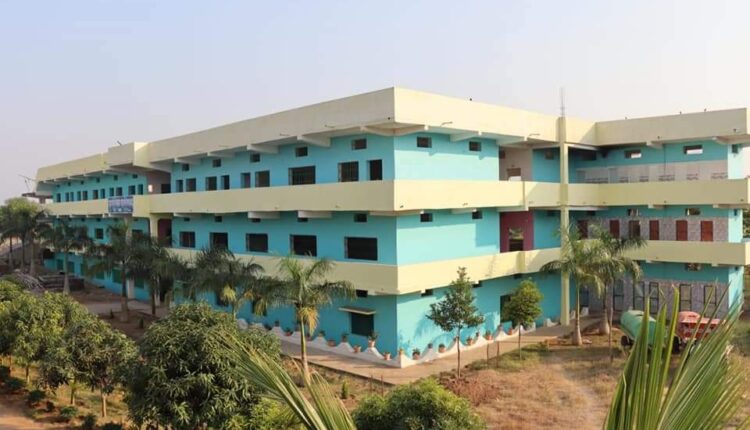 Bhubaneswar: Emergence of shocking allegations in connection with the sensational Mamita Meher murder case continues unabated as family members of the deceased have alleged that a sex racket was running at the Sunshine English Medium School at Mahaling in Kalahandi district, where she was working as a teacher. They have further alleged the involvement of Minister Dibya Shankar Mishra in the sex racket during his stay at the school.

Leader of Opposition Pradipta Kumar Naik has written to Chief Minister Naveen Patnaik in this regard demanding CBI investigation into the incident and resignation of the minister on moral grounds. The minister himself is in the charge of Home affairs and it will hamper the investigation if he continues his office, said Naik.

“The sordid saga of the sudden disappearance of Mamita Meher on October 8 while she was on the verge to explode a bombshell exposing the naked facts of the rampant sex racket doing rounds in the campus of the sacred institution has been a great shock for us all. It is crystal clear that some hostile persons who did not want her to come up with those allegations have succeeded in their motives,” wrote Naik in the letter.

“Even though the family of Meher lodged a report at Sindhekela Police station, Dist-Bolangir, the investigation was quite disappointing, may be due to the high handedness of Minister Dibya Shankar Mishra. He is also alleged to have close nexus with Govind Sahu (prime accused). During the investigation by the police, Govind Sahu went absconding from the police custody and I apprehend the involvement of a powerful backing that led to his mysterious absconding,” the Leader of Opposition wrote.

“Parents of Mamita Meher have brought serious allegation against Dibya Shankar Mishra for his involvement in the sex racket during his stay at the school. It is pertinent here to mention that Dibya Shankar Mishra was a regular visitor to the school and the allegations made by the parents are grave and serious, which needs to be investigated thoroughly. The hand in gloves theory cannot be denied. It’s a shame that the integrity and sanctity of a sacred institution would come under the radar of a sex racket,” he wrote.