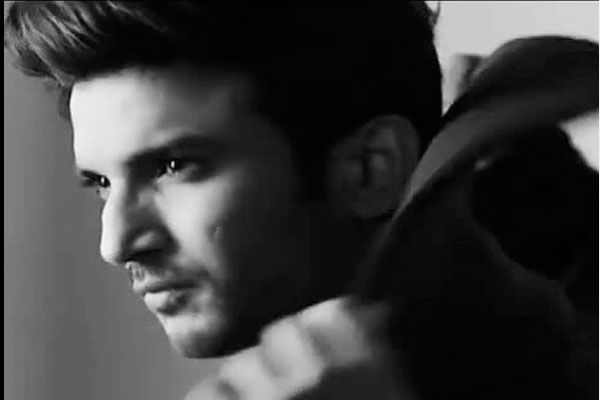 In a recent conversation with a legal expert and political analyst Ishkaran Singh Bhandari about Sushant’s death case, Swamy said that the pressure is being made on the forensic department to give negative viscera report on poison in the actor’s body.

The video shared by Bhandari on his YouTube channel featuring the conversation between the duo showed the BJP leader saying that his source from Mumbai informed him about it.

“Why is the forensic department  delaying to send the report! There is a pressure mounted on them to establish the fact that there was no poison in Sushant’s body,” Swamy said in the video.

Here is an excerpt from the conversation:

Earlier, Swamy had written to Prime Minister Narendra Modi requesting him for an impartial investigation into Sushant’s death.

Sushant Singh Rajput died allegedly by suicide. Reportedly, he was found hanging inside his apartment in Bandra on June 14.  Over a month after the actor’s death, his father lodged an FIR  with the Bihar Police suspecting foul play in the case. Although Bihar Police has initiated the probe, Mumbai Police’s alleged non-cooperation in the case has raised many eyebrows.

Odisha to release notification for Plus II admission in two days