[Watch] Archita, Sabyasachi reply to million dollar question ‘who proposed to whom’ 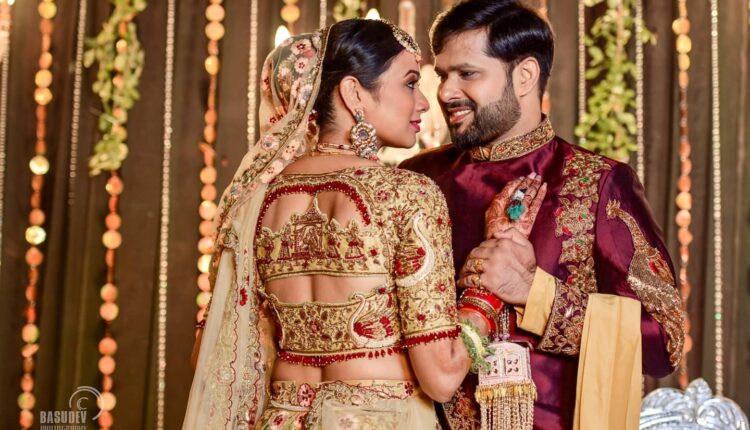 Bhubaneswar: Ever since Ollywood actor Sabyasachi Mishra and actress Archita Sahu tied the nuptial knot in Rajasthan, fans were curious to know as to how and when their relationship started and who proposed to whom first.

The newly-wed couple arrived at the Biju Patnaik International Airport here today and was greeted by hundreds of well wishers. On being asked by a reporter at the airport as to who proposed to whom first, Sabyasachi replied indirectly by pointing his finger towards Archita while the actress laughed and nodded.

“We had originally planned to get married in March, last year. However, we were unable to do so due to the COVID-19 lockdown,” said Sabyasachi.

“We chose Rajasthan for the wedding venue as we were apprehending large congregation of fans which could have caused violation of COVID-19 guidelines,” he added.