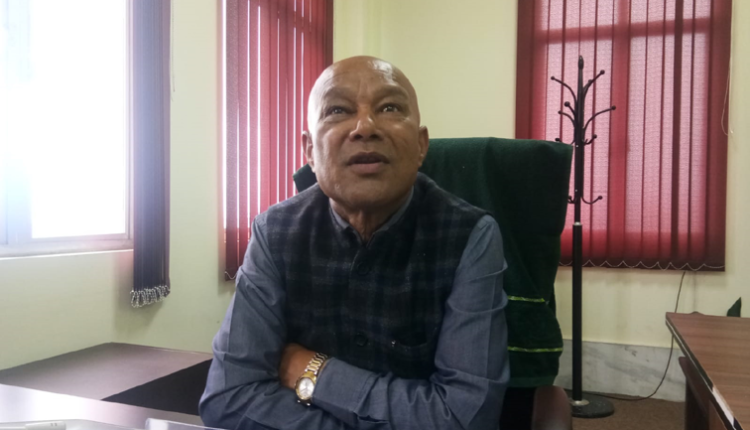 Shillong/Bhubaneswar: Bharatiya Janata Party (BJP) minister Sanbor Shullai urged the people of Meghalaya to eat more beef and less chicken, fish, or mutton in a bid to dispel the belief that his party was against cow slaughter.

Sworn in as the Animal Husbandry and Veterinary Minister in the Meghalaya government last week, Shullai said that in a democracy everybody was free to eat whatever they want.

#WATCH| "…Encourage people to eat more beef than chicken, mutton & fish because in some sides there is wrong information among minority people that BJP will impose this (Prevention of) Cow Slaughter (Act)," says Meghalaya Minister & BJP leader Sanbor Shullai, in Shillong.(30.7) pic.twitter.com/wYkDmCTM3w

Shullai also assured that he would speak to Assam Chief Minister Himanta Biswa Sarma about cattle transportation into Meghalaya as there are concerns that the new cow legislation in Assam could hamper the transport.

Speaking on the border dispute between Assam and Meghalaya, Shullai said that it was high time that the Meghalaya government use its police to protect its border.

“If the people of Assam keep on harassing our people in the border area, time has come not only to talk and drink tea… We have to react, we have to act on the spot itself,” he said.

“We should have the spirit to protect our people, we have to utilise our force — the police should go to the front to talk with the Assam Police,” he added.