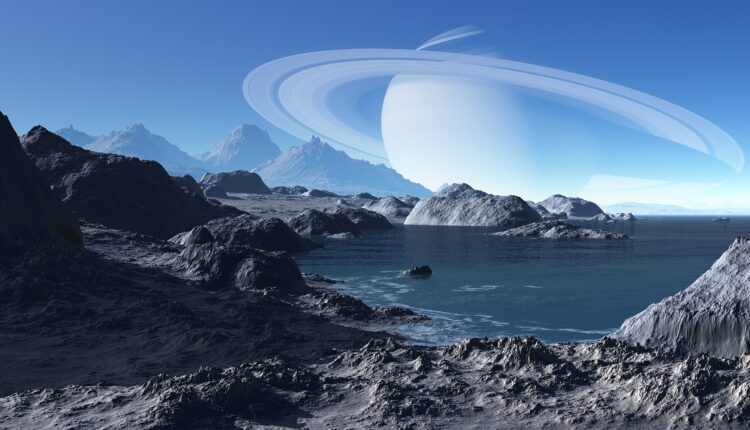 Bhubaneswar: Good news for skygazers as the Saturn has come closest to Earth and they can see the bright planet in the sky with naked eye for the entire month of August.

“Saturn and Earth have been closest to each other from today. People across the world will be able to see the Saturn at night,” informed Dr. Suvendu Pattnaik, the Deputy Director of Pathani Samanta Planetarium, Bhubaneswar.

As per the Indian Standard Time, the Saturn came closest to Earth at 11.30 AM on Monday. 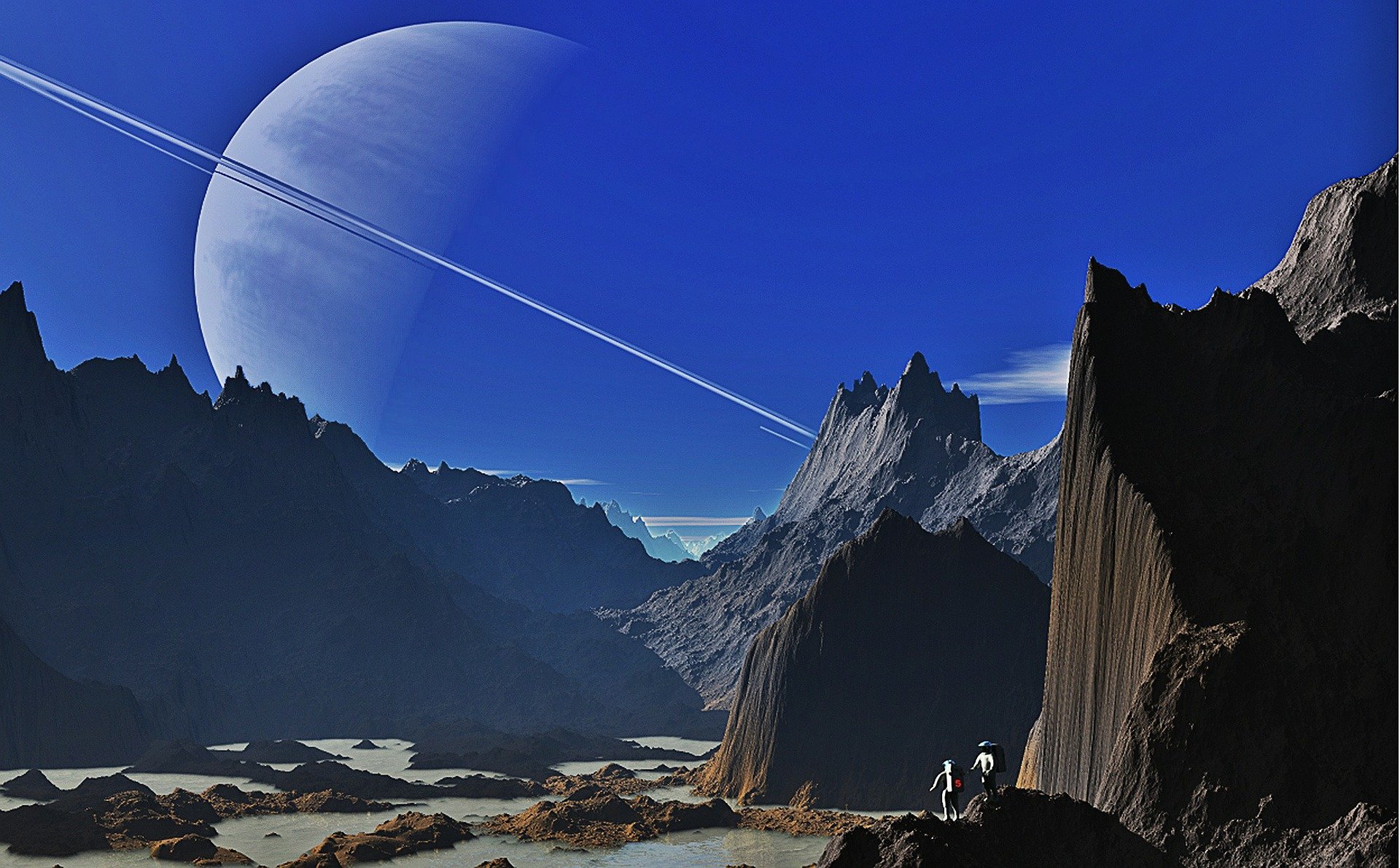 While Earth takes 365 days to orbit the Sun, the Saturn, which is the second largest planet after Jupiter in our solar system, takes 10,759 Earth days (about 29.5 years) to complete one revolution around the Sun.

“Saturn and Earth come closest to each other once every year while revolving in their orbital path. The planets duo comes to closest to each other in a time span of 1 year and 13 days when Earth and Saturn are positioned on the same side of the Sun. Such astronomical phenomenon is called ‘opposition’. During this period, the average distance between the planets will be around 120 crore km, which is 8 times longer between the Sun and Earth,” Dr. Pattnaik said.

After six months, when the Earth will be across the other side of the Sun while revolving in its orbital path, the maximum distance between Earth and Saturn will be 170 crore km, which is 11 times longer between the Sun and Earth.

The Saturn and Earth had come closer on July 20, 2020. The astronomical phenomenon will take place again on August 14, 2022, the senior planetarium official stated.

The Saturn will appear in the east after sunset today. It will set in the west 12 hours after its appearance till sunrise.

People can see the bright Saturn and Jupiter every night in clear sky, he added.