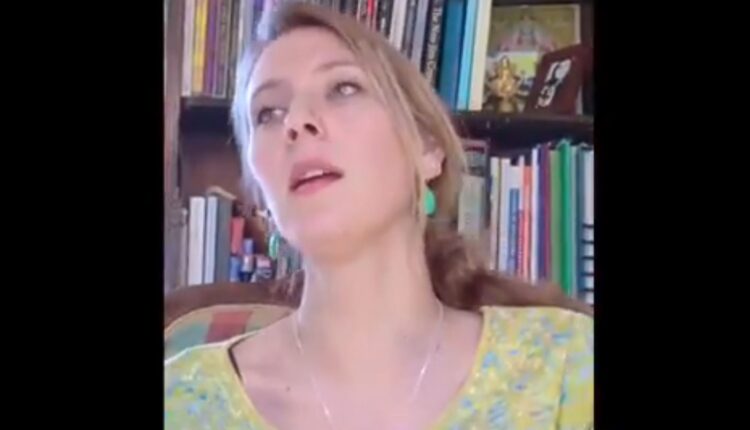 Bhubaneswar: The latest viral video to catch the imagination of social media users is that of a British singer’s rendition of a beautiful ghazal.

The video in question is however five years old that resurfaced thanks to industrialist Anand Mahindra who shared it on Twitter on Monday.

The video features a British singer named Tanya Wells who is trained in Hindustani classical. She appears to be singing the ghazal ‘Gulon Mein Rang Bhare‘, written by the legendary Faiz Ahmad Faiz and composed by Pakistani musician Mehdi Hassan in 1964.

A five year old video by British artiste Tanya Wells but I heard it for the first time today. Kitni nazakat hai inki awaaz mein. It changed the quality of this morning…If this is what globalisation is, then bring it on… pic.twitter.com/67XCZkujHf

“A five year old video by British artiste Tanya Wells but I heard it for the first time today,” wrote Mahindra, sharing the video on Twitter. “Kitni nazakat hai inki awaaz mein (There’s an elegance in her voice),” he added.

Wells is a trained Hindustani classical vocalist. She is a British-Swiss citizen but has spent many years in India as a child. She tours across the world with her band Seven Eyes.