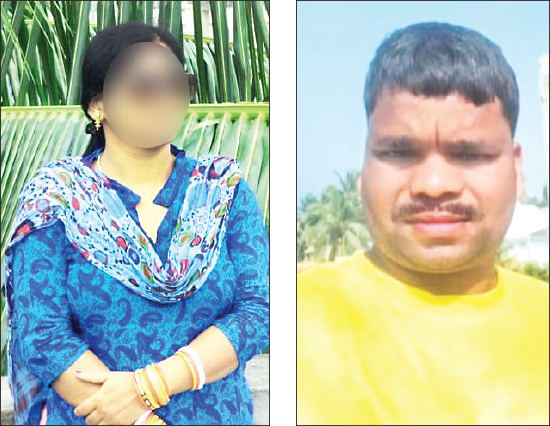 Bhubaneswar: At a time when the mystery shrouding a memory chip over which cameraman Manas Swain was allegedly murdered is yet to be unravelled, an associate of the deceased has revealed the content of the chip.

Manas’ associate said the memory card contained a short film which was shot in Puri. The film featured former OIS officer Niranjan Sethi and a couple of other actors taking bath in sea near Puri beach, he said.

“Niranjan Sethi, Sarmistha Rout, Manas Swain, myself, two girls and a woman had gone to Puri to shoot the short film on January 29. Niranjan was the ‘hero’ of the film while Manas was shooting it. There was a scene in which Niranjan and other actors were bathing in the sea. We returned on the very day after completion of the shooting,” said Manas’ associate.

A sensational twist came to the case when police on March 21 arrested former Information & Public Relation (I&PR) Director (Technical) Niranjan Sethi over his alleged involvement in the abduction and killing. He was an Odisha Information Service (OIS) officer and retired in February.

Efforts were on by police to trace and apprehend Sarmistha and her associate Jhuna Bhoi.

As per police, Manas had possessed a memory card containing videos and photos which could have landed Sarmistha in trouble, for which she was trying to get the memory card. Sarmistha had hired Bhagyadhar Nayak, Vivek Nayak and Krushna Chandra Nayak for this purpose.

Manas Swain, a resident of Godipokhari village in Ranpur area of Nayagarh district, was working as a cameraman for a Bhubaneswar-based web portal ‘Sampoorna’ run by Sarmistha Rout.

Manas was allegedly kidnapped when he was returning from Chandbali area in Bhadrak district on February 7. He had gone there to shoot a wedding function.

His family members had lodged a missing complaint with the Chandbali police on February 14.

During probe, police found the involvement of Bhagyadhar Nayak, Vivek Nayak and Krushna Chandra Nayak in abducting Manas and arrested the trio on March 12.

The abductors allegedly took Swain to ‘Dayal Ashram’ old age home at Sundarpada in Bhubaneswar. It was being run by Sarmistha.

Manas was assaulted and murdered at the old age home on the night of February 7 while the body was buried in Nayagarh district. Police had exhumed Swain’s body near Badhipatna hills in Rajsunakhala area of the district on March 12.