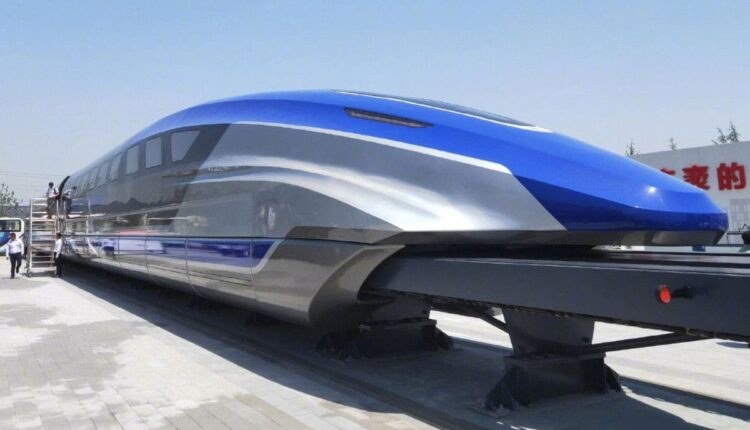 Beijing/Bhubaneswar: China on Tuesday unveiled the ‘fastest ground vehicle’ in the world, a state-of-the-art high-speed maglev train that has a top speed of 600 km per hour.

According to reports, the high-speed train was revealed to the public in Qingdao, a coastal city in China’s Shandong province.

The project was first launched in October in the year 2016. The magnetic-levitation train prototype with a top speed of 600 km per hour was developed in 2019 before it went through a successful test run in June 2020, as per China’s Xinhua news agency.

It's incredible! My God, 600km/h, this is a land aircraft😲😲😲.
Today, the China's homemade maglev train rolled off the assembly line in Qingdao.Maybe five years later, we can take the commercial version of it. pic.twitter.com/cuywEgHYLW

The chief engineer of the project, Ding Sansan, said that the high-speed train can carry two to 10 carriages, each holding more than 100 passengers.

In the age of aviation, the new maglev train can provide the best solution to long-range ground travel by both saving time and energy.

Speaking of the mechanism of maglev trains, unlike traditional trains or vehicles, these specialized trains do not have any contact with rail tracks and instead uses two sets of magnets, one to repel and push the train up off the tracks and the other to move the train ahead, taking advantage of lack of friction.