praises have started pouring in for Gyana Ranjan for his bravery after a video of the incident occurred yesterday went viral on social media. 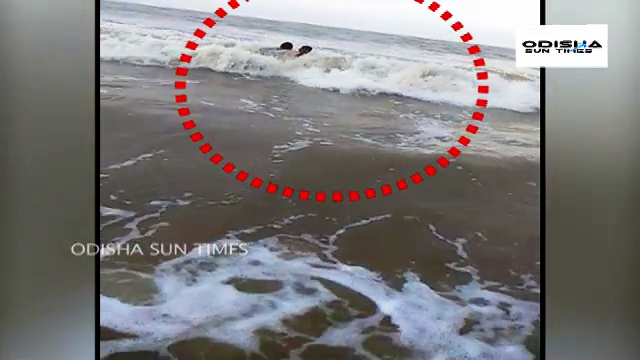 Kendrapara:  A friend in need is a friend indeed. We all might have seen or heard stories of true friendship in movies and books, but Class 10 boy Gyana Ranjan of Odisha’s Kendrapara district has proved this.

Reportedly, minor boy Gyana Ranjan saved his friend Prithviraj Behera from the jaws of death by rescuing the latter from drowning in sea in Pentha under Rajnagar block in Kendrapara district. The two kids along with their two other friends had gone to Pentha sea beach for playing.  The kids later decided to take a bath in sea. While bathing, Prithviraj was swept away by strong water current. Seeing him drowning, Gyana Ranjan did not waste a second and dove deep into the water to save his friend.

“There were high tides in the sea at that time. While rescuing Gyana, it felt like I will also drown with my friend. Initially, I was not even able to keep control of my body due to strong current. However, finally I managed to bring him back to the shore,” said the brave boy.

Meanwhile, praises have started pouring in for Gyana Ranjan for his bravery after a video of the incident occurred yesterday went viral on social media.