Watch: Cobra rescued from runway at BPIA in Odisha capital 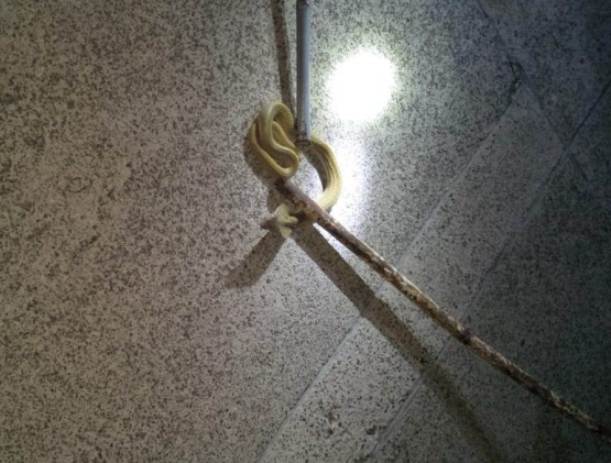 Bhubaneswar: A cobra was spotted at Biju Patnaik International Airport (BPIA) triggering panic among the passengers and forcing a flight to halt for few minutes on the runway here on Saturday evening.

All the passengers alighted from the flight soon after the cobra was rescued from the airport runway.

The incident took place at around 8.20 pm on Saturday when New Delhi-Bhubaneswar Vistara flight landed at Bhubaneswar airport.

According to reports, an airport official spotted the cobra on the runway following which the flight from New Delhi was halted for seven minutes. The snake was caught by the airport officials and kept in a bag for releasing it at another location. Following rescue of the reptile, the flight was parked and the passengers alighted at the airport.

In the video, the snake is being caught by the officials with help of two sticks and kept in the bag.

This is not for the first time the snake was spotted and rescued from the airport. Earlier, several such incidents were reported from here.

Odisha to close 18 jails. Here’s why