VideoENTERTAINMENT
Sambad English Bureau Published On : May 5, 2022 at 2:29 PM 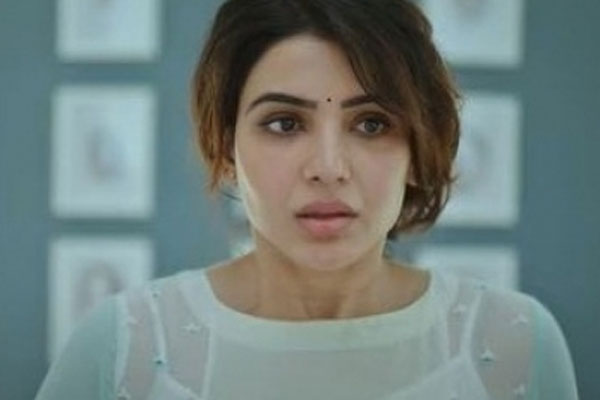 By introducing Samantha’s role, the creators have piqued everyone’s interest by building anticipation for ‘Yashoda’s story.

Samantha, who is seen waking up to see a new world in the first scene of ‘Yashoda,’ is actually trapped in a maze.

She is discovered in a luxurious room, with all of her needs met, except that she is the only one in that large room, with no connection to the rest of the world.

The first trailer for ‘Yashoda,’ starring Samantha, has generated a lot of buzz despite the fact that the ‘Majili’ actress hasn’t said a single dialogue.

‘Yashoda’ directed by Hareesh Narayan and Hari Shankar, will be released in Telugu, Tamil, Hindi, Kannada, and Malayalam.

‘Yashoda’ which is set to be released on August 12, is classified as a sci-fi thriller.