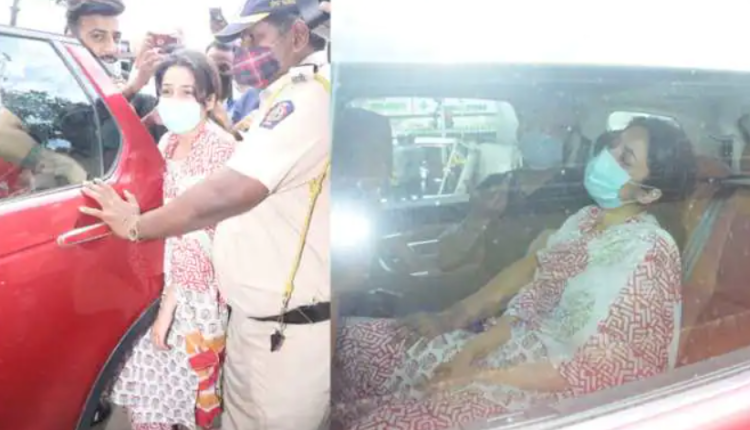 Mumbai: In a heart-breaking video doing the rounds on social media, Shehnaaz Gill, the rumoured girlfriend of Sidharth Shukla, is seen running towards the hearse, calling out the late actor’s name.

The 10-second video has been put up by a fan club going by the name Shehnaaz_ki_updates on Twitter. The clip, which currently has 188,000 views on the micro-blogging website, shows Shehnaaz calling out ‘Sidharth’ as she is seen running towards the hearse, which was carrying the mortal remains of the actor.

Shehnaaz’s brother Shehbaaz can be seen walking behind his mourning sister.

Sidharth and Shehnaaz, who have never openly spoken about their relationship, were popularly called as “SidNaaz”, a term coined by their fans during their stint in the show ‘Bigg Boss 13’.

A popular face on television, Sidharth died at the age of 40 after suffering a massive cardiac arrest on Thursday. His mortal remains were taken to Cooper Hospital.

The last rites took place on Friday at Oshiwara crematorium on Friday.

Sidharth is survived by his mother and two sisters.