[Watch] Hrithik Roshan dances to tracks of 80s at gym 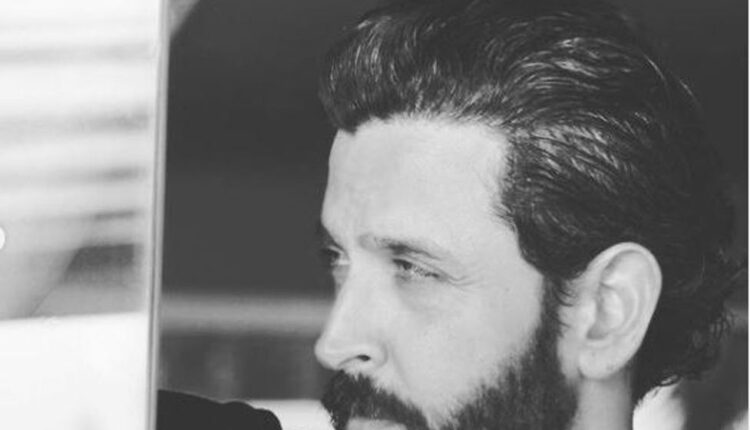 Bhubaneswar/Mumbai: What happens when a Bollywood hero listens to 1980s songs. Find out yourself by watching the videos shared by Actor Hrithik Roshan on social media.

In the first clip shared by Hrithik Roshan, it can be seen the actor was doing garba in the gym to the music of Pardesia from film ‘Mr Natwarlal’, which was released in 1979. Someone watching the actor can be heard saying “garba, dandiya”. The actor then replied with a smile “Navratri hai re” (It’s Navaratri).
Hrithik then danced to the track of ‘Jimmy Jimmy Aaja’ and ‘Janu Meri Jaan’.

In the comment section of Hrithik’s post, many Bollywood celebrities posted heart and laughing face emojis. While Deepika Padukone called him “clown”, Varun Dhawan wrote “Love thissss”. Other celebs who else commented on the post were Ranveer Singh, Kirti Sanon and Ayushmann Khurrana.

Hrithik was married for fourteen years to Sussanne Khan, with whom he has two children.

On January 10, 2021, Hrithik confirmed he would star in ‘Fighter’, directed by Siddharth Anand. He would essay the lead role opposite to Actress Deepika Padukone. It is scheduled for release on 30 September 30, 2022.

Hrithik joined the shooting of the Hindi remake of Tamil film ‘Vikram Vedha’ after a gap of two years. He will play a key role along with Saif Ali Khan in the remake.