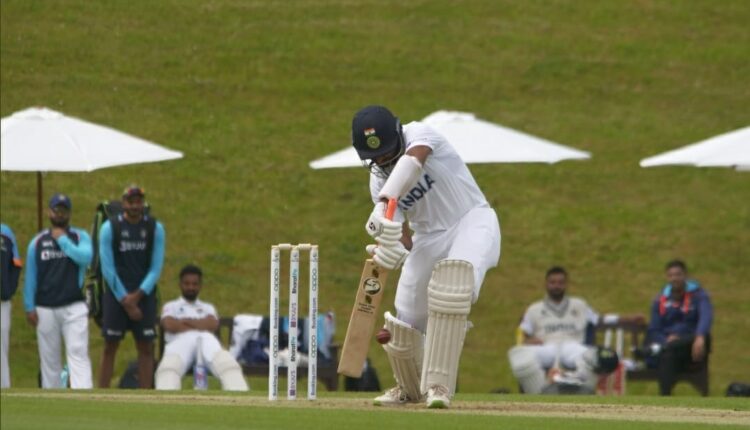 Southampton: India cricketers, who are serving a 10-day quarantine period here ahead of the World Test Championship (WTC) final, began their England sojourn with a two-day intra-squad practice match here at Hampshire Bowl.

The Board of Control for Cricket in India (BCCI) released pictures as well as a video on Saturday with the highlights of first day’s play on Friday.

India captain Virat Kohli is seen batting, defending and clipping the ball off his toes, as also Shubman Gill and wicketkeeper-batsman Rishabh Pant, who is seen hammering a big shot.

A good Day 1 at office for #TeamIndia at the intra-squad match simulation ahead of #WTC21 Final 💪 pic.twitter.com/TFb06126fr

Pant apparently reached a milestone as he is shown lifting his bat in celebration.

The Indian team is on a three-and-a-half month tour of England where it plays the WTC final against New Zealand from June 18 and then a five-Test series in August-September.

Due to the Covid-19 pandemic, India are not allowed to play any local club or county team unlike in the past.

However, unlike the Indian cricket board, New Zealand Cricket passed on the details of the match especially the outstanding performances from the day’s play.

The Indians had reached Southampton on June 3. Their workload increased gradually as directed by the International Cricket Council (ICC) which is hosting the WTC final.

Odisha weather alert: Rainfall in 21 districts in next 3 hours