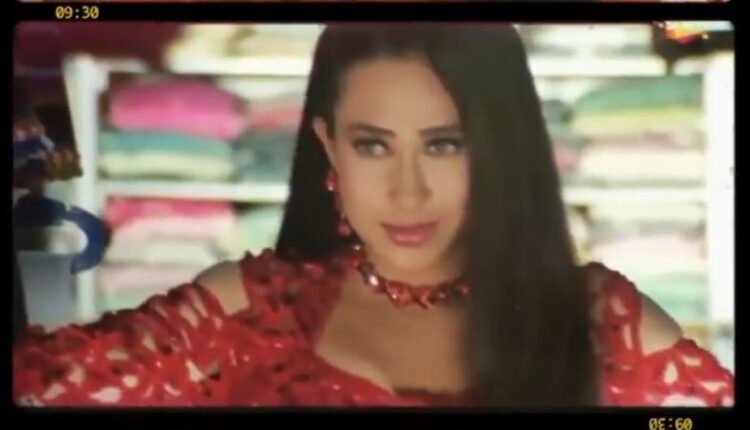 Mumbai: Actress Karisma Kapoor on Thursday shared a retrospective of her 30 years in Bollywood, with a flashback video clip of her hit songs on Instagram.

“Replaying the memories with a dose of the 90’s #thirtyyearsofgratitude #90sjam,” she wrote as caption with the clip.

The video clip features a mash-up of Karisma Kapoor’s popular song tracks from the films of the nineties and 2000s such as “Hero No 1”, “Coolie No 1”, “Dil Toh Pagal Hai”, “Zubeidaa”, “Dulhan Hum Le Jayenge”, “Hum Saath-Saath Hain”, “Raja Babu” and “Andaz Apna Apna” among others.

Her fans went crazy and flooded her Instagram page with comments like “You were just fabulous. Loved watching all your movies. U should come back again.”

“Such a phenomenal actress! Miss you on the silver screen,” wrote a fan.