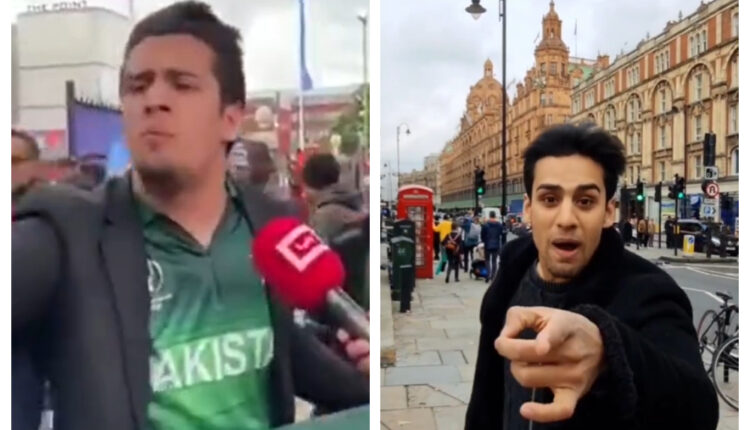 Dubai/Bhubaneswar: Team India is all set to lock horns with Pakistan in their ICC Men’s T20 World Cup opener on October 24 at the Dubai International Stadium.

While the two neighbouring countries are charged up for the epic showdown, a video by Pakistani cricket fan Momin Saqib has gone viral on social media. Saqib became an internet sensation back in 2019 when his passionate rant in the aftermath of Pakistan’s ICC Men’s World Cup loss against India in Manchester went viral on every platform.

“Kya aap taiyyar hai jazbaat se bharpoor Pak-Bharat ka match? Do hi toh match hain. Ek Pakistan India ka aur dusra Aamir Khan ka Lagaan movie wala (Are you ready for the nail-biting match between India and Pakistan? There are only two matches, one is the India versus Pakistan and the other is the Lagaan film one),” he said in the video.

Team India look to be in good nick ahead of the encounter after convincingly winning both of their warm-up matches against England and Australia.