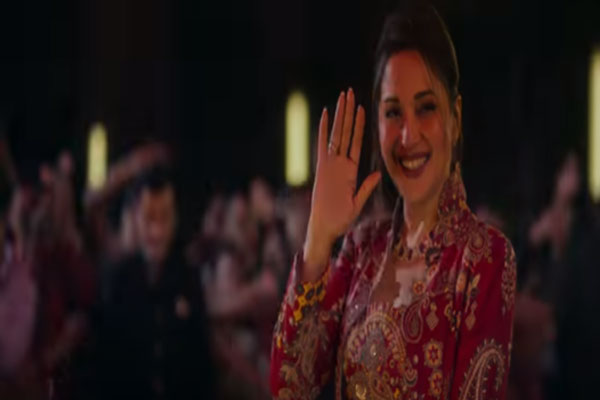 Bhubaneswar:  Bollywood’s seasoned actress Madhuri Dixit Nene is all set to make her OTT debut with ‘The Fame Game’, a Netflix Original series. The trailer of the upcoming series is out now.

In the series, Madhuri plays the role of a popular actress named Anamika Anand who leads unpredictably different lives on-screen and off-screen.  The trailer shows how a celebrated actress, Anamika, lives in the skin of a endearing wife, mother and daughter in front of cameras. Everything seems perfect until one fateful evening when she suddenly disappears.  As her family sets out on a journey to find her with the help of police, astounding facts about the actress and the darker sides of her glamour-life begin to unravel.

‘The Fame Game’ will release on February 25. It is a Dharmatic Entertainment Production created by Sri Rao and Directed by Bejoy Nambiar and Karishma Kohli. Apart from Madhuri, actors Sanjay Kapoor, Manav Kaul, Lakshvir Saran, Suhasini Muley and Muskkaan Jaferi will be seem in several roles in the series.