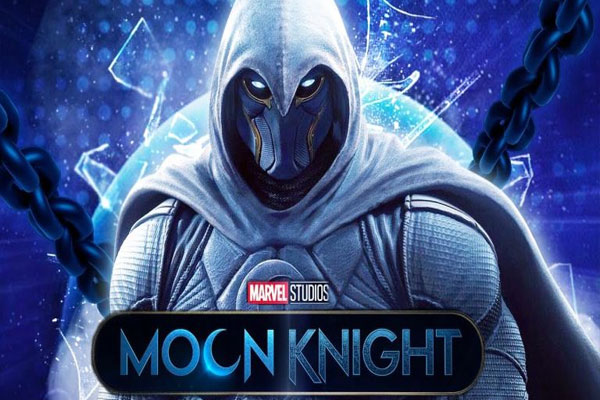 About an hour ago, a one-minute-fifty-seven-second trailer of ‘Moon Knight’ was shared by Marvel Studios’ official social media profiles, including its YouTube channel Marvel Entertainment. The video has hit over 20 lakh views till now.

‘Moon Knight’ is an upcoming American television miniseries of filmmaker and writer Jeremy Slater’s creation. It is based on the Marvel Comics character ‘Moon Knight’ by Dough Moench and Don Perlin. The action-adventure miniseries will cast actors Emily VanCamp, Ethan Hawke and Gaspard Ulliel in other major roles.

‘Moon Knight’ will stream on Disney Plus on March 30.