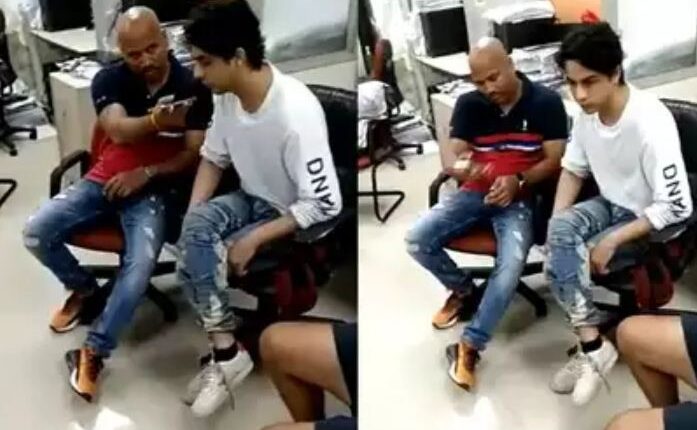 Calling it ‘shocking’, Raut raised several questions over the sensational cruise ship drugs case. Raut made allegations that a witness was made to sign a blank paper in the case, further adding that Chief Minister Uddhav Thackeray was right in saying that the case is an attempt to ‘defame Maharashtra’.

“Witness in #AryanKhan case made to sign on blank paper by NCB is shocking. Also there are reports that there was demand of huge money.CM UddhavThackeray said that these cases are made to defame Maharashtra. This seems to be coming true @Dwalsepatil Police should take suo moto cognizance,” Raut posted on Twitter.

Raut’s claims come after an NCB witness, Prabhakar Sail, openly stated on various TV channels that he feared a threat to his life from none other than the NCB Zonal Director Sameer Wankhede, sparking off a huge uproar.

Identified as the personal bodyguard of the so-called private detective Kiran P. Gosavi, Sail has released a signed affidavit statement and videos pertaining to the arrest of Aryan Khan and others on October 3, a day after the ship raid (October 2).

One of the 9 witnesses listed by the NCB, among other things, Sail claimed that he was made to sign 10 blank papers by the agency and now feared for his life from Wankhede.