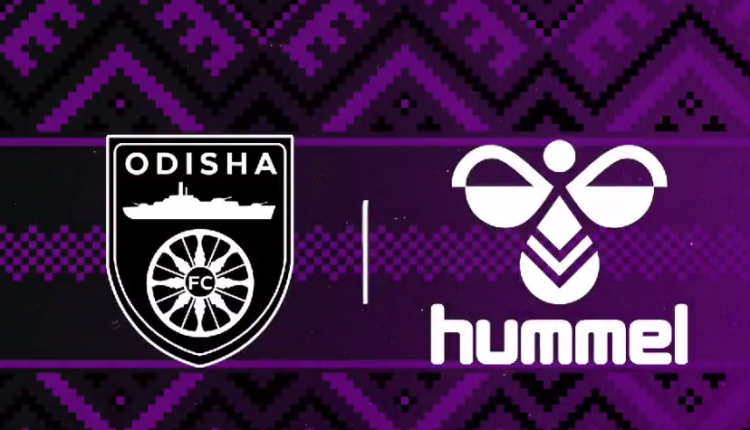 The colours – black and purple – remain the same as the previous seasons but the club has added a dollop of Odisha’s rich cultural heritage to the kit, making it unique among all the kits in the ISL this season.

“The home kit represents the rich handloom tradition of Odisha with Sambalpuri, specifically Pasapali, designs on it,” Odisha FC said in an official statement.

Forged in the mills 🏭

“The Club is committed to spreading the essence of Odisha’s culture and tradition across the globe. The design on this kit is inspired by the famous Sambalpuri saree which is a handloom saree weaved mainly in the western part of the State.”

Odisha FC’s away and third kits were released a few days ago. The away kit represents the Paikas, traditional warriors of Odisha, while the ‘Sunrise’ colour on the kit is inspired by the rising sun, signifying a new dawn.

The third kit is inspired by the waves of Puri beach and represents Odisha’s vast and beautiful coastline.