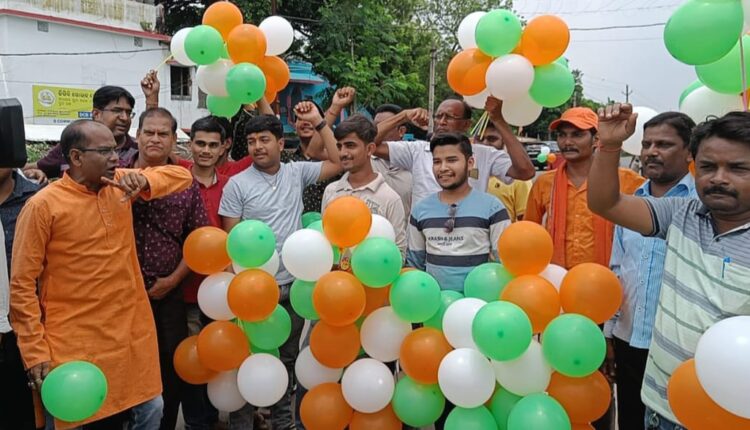 Rairangpur/Baripada: With a few hours left for announcement of Presidential Election 2022 result today, people of Odisha are eagerly waiting to see NDA’s Draupadi Murmu as the new President of India.

It will be an occasional ‘Diwali’ at Murmu’s hometown Rairangpur in Odisha’s Mayurbhanj district following announcement of her name as the 15th President of India. The preparations are underway to celebrate the victory with bursting of firecrackers and distribution of sweets among her associates and locals.

Sources said that over 20,000 laddoos weighing over 4.50 quintals will be distributed among the locals to celebrate Murmu’s victory. More than 25 confectioners have been engaged for preparation of the sweet item for celebration. 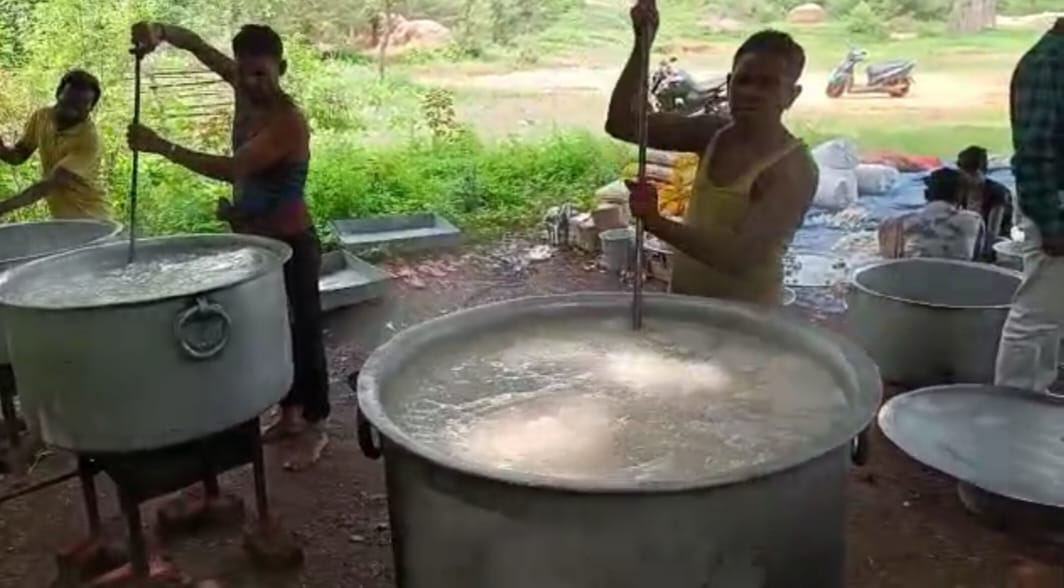 “The victory of Draupadi didi is a proud moment for us. We have prepared the sweets to celebrate the occasion with others,” said an organizer.

Various programmes will be organised by the BJP, locals and family members of the NDA’s Presidential candidate to mark the historic occasion at her ancestral village Uparbeda, in-laws house at Pahadpur village and her residence in Rairangpur town. There are preparations for a feast in Rairangpur for residents to celebrate Murmu’s victory. 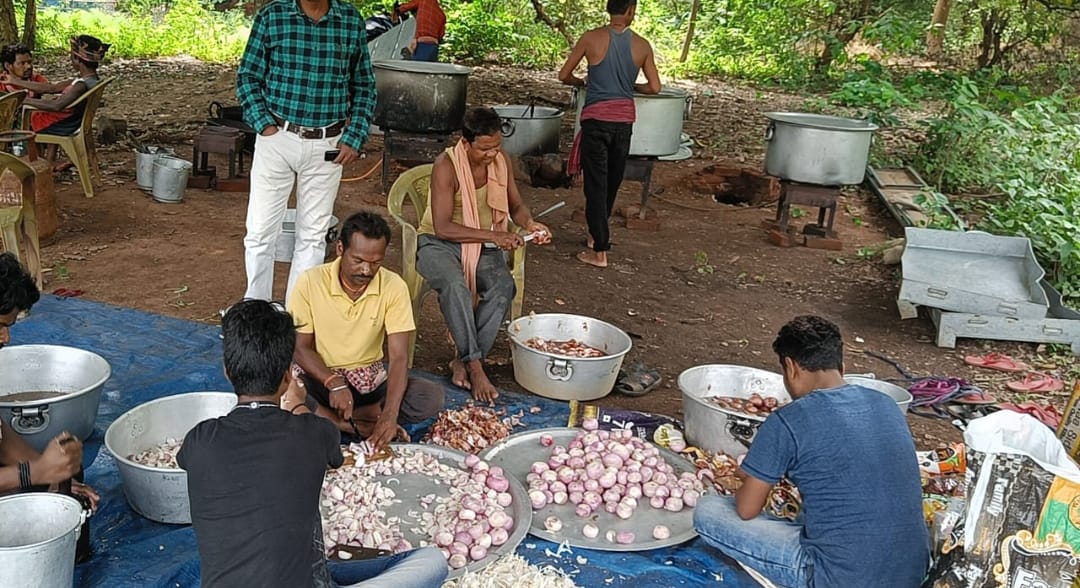 This apart, various places in Rairangpur have been decked up with colourful lights. Huge hoardings and banners featuring Murmu are in the place for the celebration. As Murmu belongs to a tribal community, entire town will be rocked by tribal dance and songs following announcement.

Since Draupadi Murmu is inching towards victory, she will be the first tribal woman in country’s history and second woman after Pratibha Patil to hold the top constitutional post in the country. She will be be administered the oath of office as the 15th President of India on July 25. Her family members –daughter, son-in-law and granddaughter — are expected to join the ceremony in New Delhi. Besides, her brother and sister-in-law are likely to fly to the national capital to attend Murmu’s swearing-in ceremony.