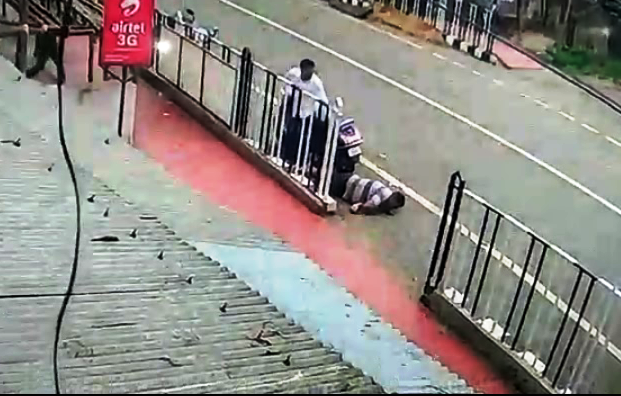 Nabarangpur: Senior journalist A Jagdish Rao of Odisha’s leading vernacular daily ‘Sambad’ today passed away following a cardiac arrest on a moving bike while he was going to hospital for a heart checkup. The entire incident has been caught on a CCTV camera installed on the roadside.

Rao is survived by his wife, mother and two daughters.

The incident occurred when Rao, a resident of Papadahandi of the district, was riding pillion on a bike to visit a doctor for a heart checkup. Suddenly, Rao collapsed after suffering from heat stroke and fell off the bike. His friend, who was riding the bike,  rushed him to a hospital, where doctors declared him brought dead.

After the news surfaced, many intellectuals made a beeline to his house to pay last respect to the departed soul.

Use of condom increases in Odisha