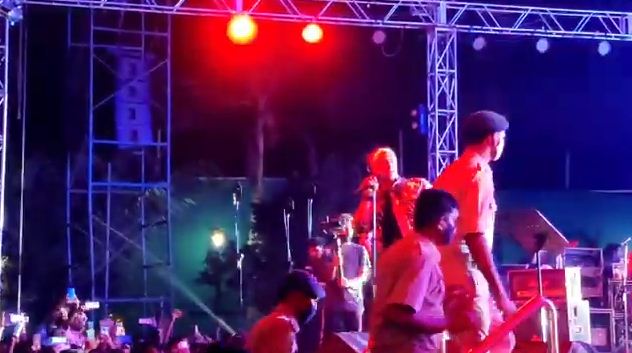 Balasore: Popular singer Jubin Nautiyal faced a major embarrassment during a show at an engineering college in Chandipur area of Odisha’s Balasore district on April 2 night as a police team raided the event and stopped the musical performance over violation of norms.

According to reports, the annual function of Satyasai Group of Institutions was organised on the premises of Satyasai Engineering College in Chandipur here. The organisers had invited Jubin Nautiyal for a musical show.

However, the singer started his performance on the stage around 11 pm, which led to violation of the norms in connection with the permission for the event.

The police team then went to the stage and stopped the show. Nautiyal was seen leaving the stage soon after the incident.

Odisha: Night curfew in 10 dists; Here’s what allowed & what’s not