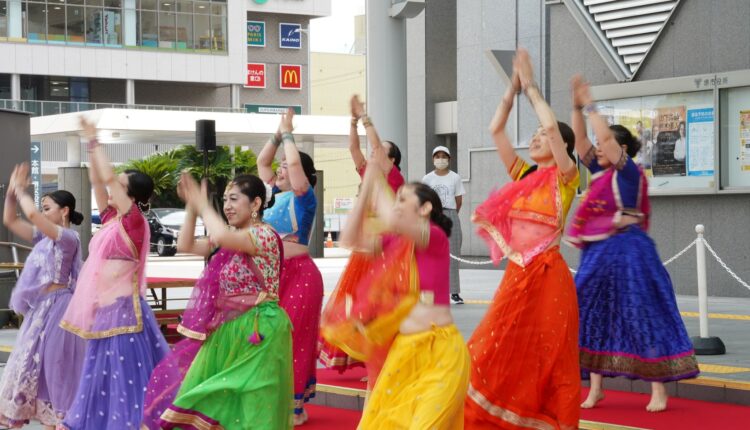 Bhubaneswar: With widespread celebration of Azadi Ka Amrit Mahotsav to commemorate 75 years of independence and glorious history of India’s culture and achievements, popular Odia folk song ‘Rangabati’ made its mark in the soil of Japan.

Dressed in traditional attire of lehenga choli, artistes performed to Rangabati – Odisha’s most popular song in Sambalpuri dialect – at India Festival in Sakai city and the performance left everyone spellbound.

The Consulate General of India, Osaka-Kobe, shared it on its official Twitter handle on Sunday.