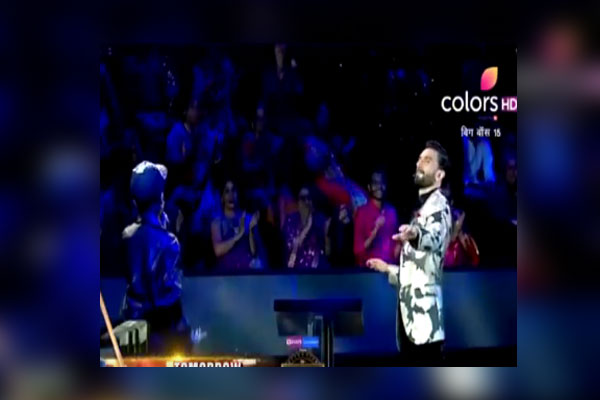 A couple of days ago, ColorsTV shared a promo of an upcoming episode of its show ‘The Big Picture’, in which the recent internet sensation Yohani is seen singing ‘Manike Mage Hithe’ as Ranveer makes his way to the stage grooving to her song.

Earlier, Yohani had also appeared on the set of Bigg Boss 15 as a special guest and made Salman Khan sing a few lines from her song along with her.

Yohani Diloka de Silva is a rapper, songwriter and music producer apart from being a singer and YouTuber. She has been in the music industry in Sri Lanka for years. However, her latest song ‘Manike Mage Hithe’ crossed the boundaries of her country and made her an overnight internet sensation. People from many countries including India showed immense love to her song and started humming it.

Yohani recently visited India and by now, she has performed on the stages of some popular Indian TV shows and also recorded two Hindi songs for Bollywood.