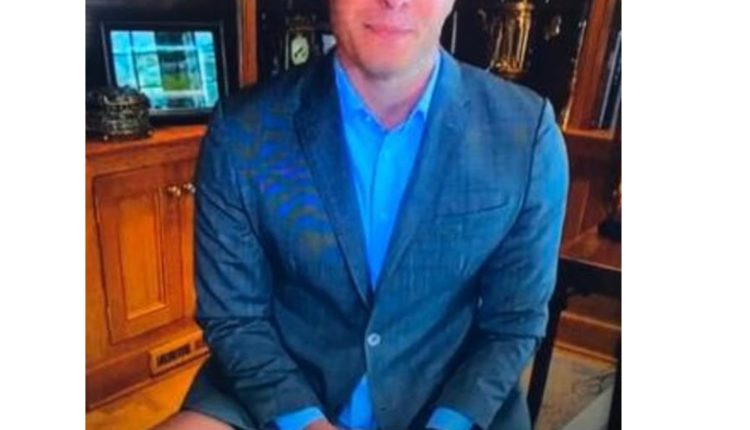 New York: Working from home has its own perks, wearing whatever u want, lounging comfortably on the sofa, unlimited snacking and many more things.

Nowadays, many journalists around the world are managing to work from home by maintaining communication with their colleagues via video calls and group chats. However, unpredictable happenings and mistakes are often in routine during live broadcasts at home during Covid-19 lockdowns.

ABC reporter Will Reeve might relate to it as he appeared on Tuesday on the popular show ”Good Morning America” for a segment where he discussed about the pharmacies using drones to deliver prescriptions to the elderly patients.

But at one point, Reeve who acts as his own cameraman as he broadcasts from home, spoke to the anchors in the studio in a double window shot and it was quite clearly visible that he has not paired his suit jackets with trousers. However, it didn’t take much time for him to realize the blunder.

Reeve himself shared on Twitter with a caption, ‘I have arrived*, in the most hilariously mortifying way possible” .

*in the most hilariously mortifying way possible https://t.co/2NQ85QEJVr

The pictures went viral in no time and the netizens reacted with hilarious messages and a viewer quickly noticed that he had no pants on below his suit jacket and took to Twitter to call him out.

This quarantine is already affecting my vision, nobody sees something strange at the end? Or am I the only one who sees reporter Will Reeve without pants! pic.twitter.com/J9DDIRB6CF

Well, Reeve is not the only reporter who has been caught in a WFH blunder, Recently a reporter from Suncoast News Network was filming in her kitchen when she was interrupted by her shirtless father walking into the frame.

Covid-19 Warrior: Anganwadi worker from Odisha back to work 5 days after surgery