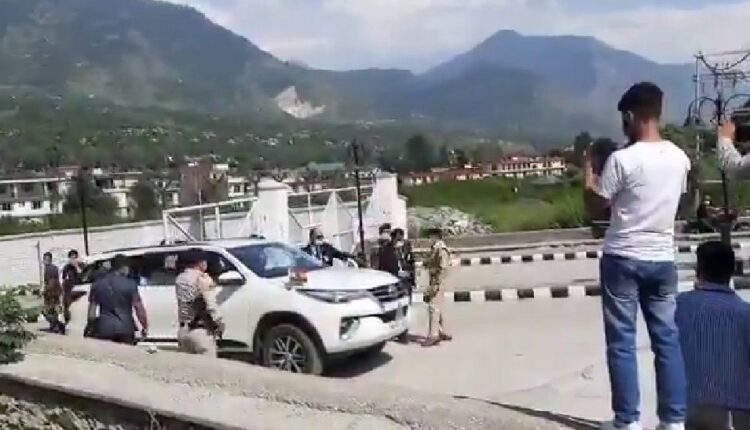 As some displaced due to four-laning of a national highway were staging protest in front of Gadkari’s vehicle over compensation, the Union Minister along with the Chief Minister got off their vehicles and spoke to the protestors. Both the Union Minister and the Chief Minister, who were just few metres away from the spot, were unaware of the scuffle between the high-ranking police officers.

“DIG (Central Range) Madhusudan is already on the spot and conducting an inquiry into the matter. The DGP, Sanjay Kundu, has also left for the spot to take stock of the situation himself,” stated police headquarters in Shimla.

Describing the incident as unfortunate, the Himachal Pradesh Chief Minister said an inquiry has been ordered. “I have sought a report within three days and action would be initiated against the erring officer.”

Details out on affordable 4G enabled ‘JioPhone Next’ developed by Jio and Google; see here