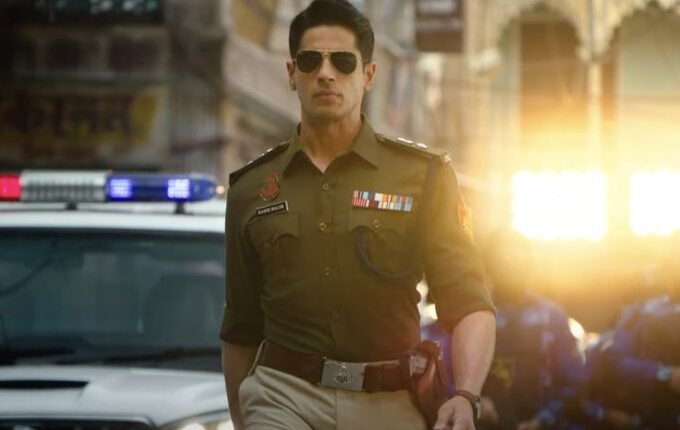 Amazon Prime Video India, on Wednesday, shared first look of the upcoming series and mentioned that it’s going to be a ‘eight-part high octane action series’.

‘Indian Police Force’ is currently under production. It is being scheduled to release as an Amazon Originals series in over 240 states and territories. Details on the movie’s star cast are yet to be revealed.