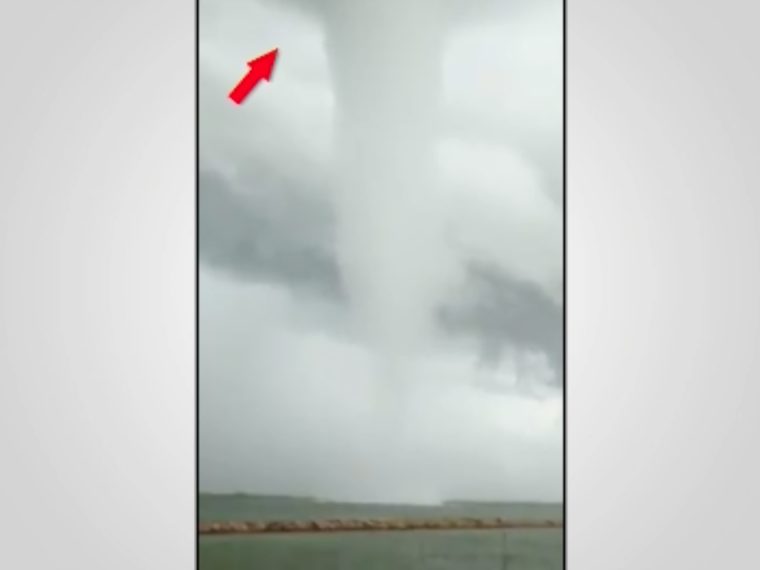 Chilika: Residents of Balugaon here were taken aback after witnessing a sky-touching whirlwind near a jetty over Chilika lake yesterday. However, no loss has been reported due to the tornado.

A video of the whirlwind activity, captured by a local, showed the lake water accompanied with strong wind swirling around 500 metre high up in the air.

Earlier in August, a whirlwind was spotted over Chilika lake near Tua village under Gambhari Panchayat in Puri district. Though no major loss was reported, three asbestos-houses were completely damaged due to the tornado.