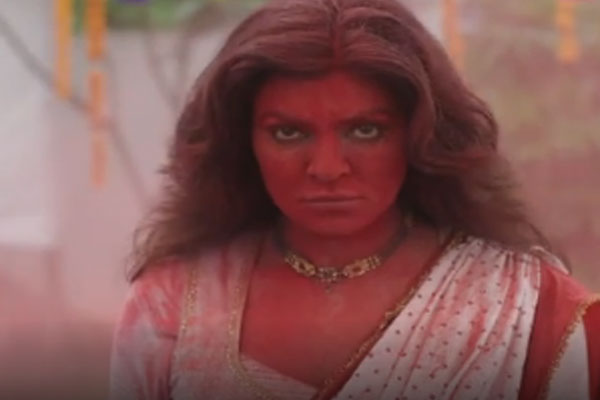 Bhubaneswar/Mumbai: Bollywood actress Sushmita Sen is returning to the celluloid with the second season of her crime thriller drama ‘Aarya’. She has shared teaser of the Hotstar Specials series on social media.

“Sherni is back! This time, deadlier than ever! Aarya’ll ready?” Sushmita wrote on her social media profile as she shared the first look of ‘Aarya 2’.

In the 19-second video, Sushmita can be seen walking into the scene with a quite, yet fierce expression. She is seen in a white outfit and loose hair covered with what looks like red Gulal.

‘Aarya 2’ is a Ram Madhvani creation.  Over a year after the success of ‘Aarya’ that starred Sushmita Sen, Chandrachur Singh, Sikandar Kher and Jayant Kripalani in pivotal roles, among other actors, the makers have announced its second season.

The first season of ‘Aarya’ wrapped up with  Aarya, played by former Miss Universe and actress Sushmita Sen,  doing everything to  protect her kids from enemies including drug mafia after her husband’s murder. Audiences are looking forward to find out where Aarya’s story heads in the second season.