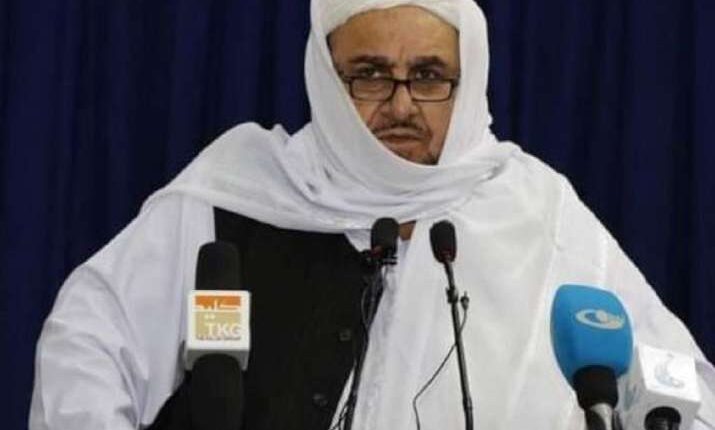 “No Phd degree, master’s degree is valuable today. You see that the Mullahs and Taliban that are in power, have no Phd, MA or even a high school degree, but are the greatest of all,” Sheikh Molvi Noorullah Munir is heard saying in the video.

This is the Minister of Higher Education of the Taliban — says No Phd degree, master's degree is valuable today. You see that the Mullahs & Taliban that are in the power, have no Phd, MA or even a high school degree, but are the greatest of all. pic.twitter.com/gr3UqOCX1b

Private universities and higher education institutions in Afghanistan that are following the new gender format have reopened.

Male and female university students will be taught in separate classrooms and only female lecturers will be allowed to teach girls’ classes, Tolo News reported.

Joint classes are not acceptable at the universities. A Taliban official said, “Some of the universities are able to use separate buildings for girls, to teach the girls separately. But a number of universities do not have buildings, they can change the time of classes.”

Meanwhile, officials from the private universities and institutions said they were willing to implement the new format required by the ministry. The officials are worried about the girls’ low attendance at the universities.