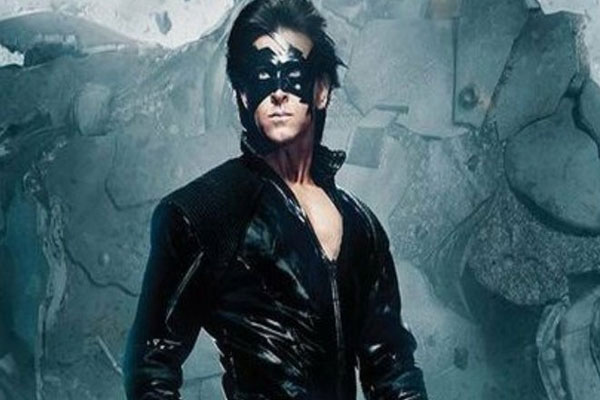 Hrithik made the announcement last evening by sharing a 13 second teaser on his social media profiles and wrote, “The past is done. Let’s see what the future brings. #15YearsOfKrrish #Krrish4”

Rakesh Roshan, Hrithik’s father and the director and producer of the Indian superhero franchise commented on Hrithik’s post which read, “ Time flies like Krrish but memories stay grounded. #15yrsofKrrish”

Many other celebrities including Tiger Shroff and fans expressed enthusiasm over the announcement of Krrish 4 and wrote that they were looking forward to the movie. The starcast is however, yet to be unveiled.

Check out the teaser here:

The past is done .
Let’s see what the future brings. #15YearsOfKrrish #Krrish4 pic.twitter.com/xbp5QzwObF

The movie Krrish  released in 2006 and Hrithik Roshan, Rekha, Priyanka Chopra, Naseeruddin Shah were seen playing the major characters in the movie. It was the prequel of  2003 movie Koi Mil Gaya that was based on the story of a mentally challenged boy Rohit and his friendship with an alien  who changed his life.

Odisha Matric results to be out tomorrow; here’s how to check score

Hrithik: Helplessness engulfs me as I witness a series of…