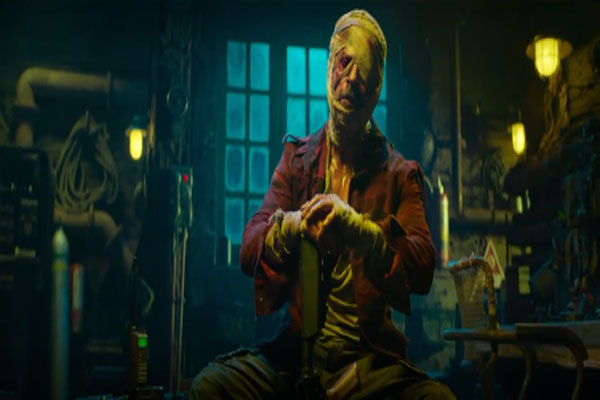 Today, the Bollywood Badshah took to his social media profile and shared the teaser of ‘Jawan’.

“Bringing Jawan to you, an explosive entertainer in cinemas 2nd June 2023…” he wrote.

‘Jawan’ is an Atlee directorial that is scheduled for a 2023 release in five languages- Hindi, Tamil, Telugu, Malayalam and Kannada. It is a Red Chilles Entertainment production.

Further details on the star cast of the movie are yet to be revealed.