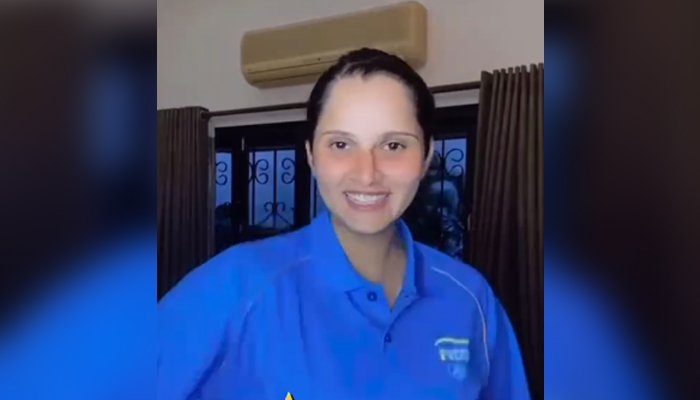 London: Six-time Grand Slam champion Sania Mirza’s video of her donning the new Indian Olympic team kit has become a hit on Instagram, grossing thousands of likes from fans and followers across the world.

“The ‘A’ in my name stands for soooo much in my life,” starts the video on Instagram posted by Sania. The video explains what ‘A’ in her name signifies. “It stands for — “Aggression, Ambition, Achieve and Affection.”

The post was a big hit among the followers of Sania. As of now, the post has 135,937 likes and 695 comments, appreciating the 34-year-old’s commitment.

Sania was last seen in action at Wimbledon 2021. She will represent India at the Tokyo Olympics in the women’s doubles event, partnering Ankita Raina. This will be Sania’s fourth Olympic appearance.