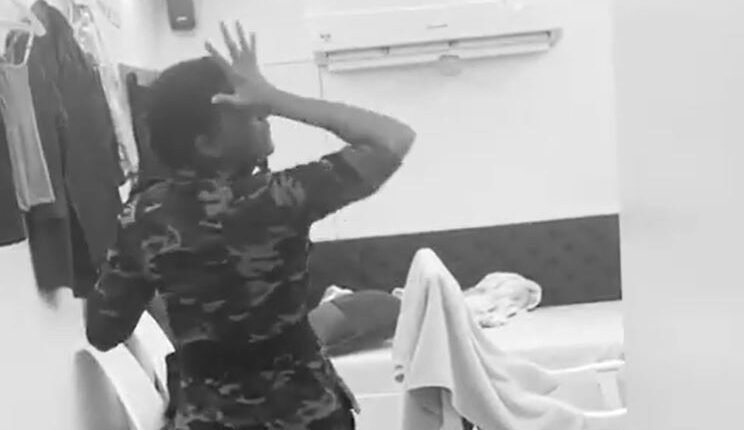 Hyderabad: Actress Samantha Akkineni on Wednesday uploaded a throwback video from the set of her recent web series “The Family Man 2” where, quite contrary to her sombre avatar in the show, she is seen dancing around in the make-up room.

Samantha, who played the terrorist Raji in the Manoj Bajpayee-starrer series, is plugged into music and sings along with gusto as she does a goofy dance to unwind in between the shots.

‘The Family Man 2’ to release on February 12

She captioned the Instagram video uploaded on Wednesday as: “In between shots #RAJI #thefamilyman2 @rajanddk. For those of you asking me how I prepped for the role. Isssa method yo. Yes.. yessssss the voice. this one is for all the bad singers… we know we suck but does it stop us .. NOOOOOOOO!!!.”

The actress garnered praise for her role of Raji, which marked her debut in the Hindi entertainment industry.

Last seen on the big screen in “Jaanu” (2020), the actress will next be seen in Tamil film “Kaathu Vaakula Rendu Kaadhal” and Telugu film “Shaakuntalam”.

‘The Sky Is Pink’ very special for Priyanka…