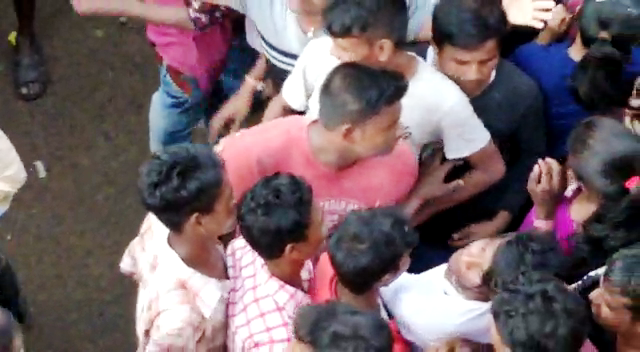 Baripada: Police on Sunday arrested three youths for allegedly molesting a number of girls during chariot pulling on Ratha Jatra here. The incident had come to the fore after a video of the incident went viral on social media.

Taking advantage of the heavy crowd during Ratha Jatra, four to five youths, molested the girls, who had gone to pull the chariot of Devi Subhadra. Since no complaint was filed in connection with the incident, the Baripada police registered a suo motu case and arrested the trio-Chandan Behera, Nabakishore Behera and Debraj Das.

The three youths were later produced before the SDJM Court that remanded them into judicial custody.