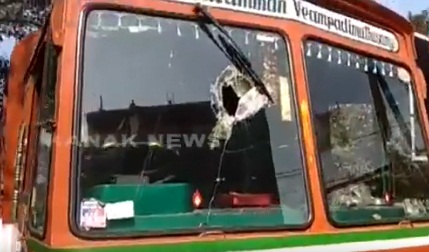 Some workers of the party were also seen vandalising a shop in the city and threatening the shopkeeper to close it.

Similarly, scores of Congress workers were detained while attempting to gherao the DGP office here.