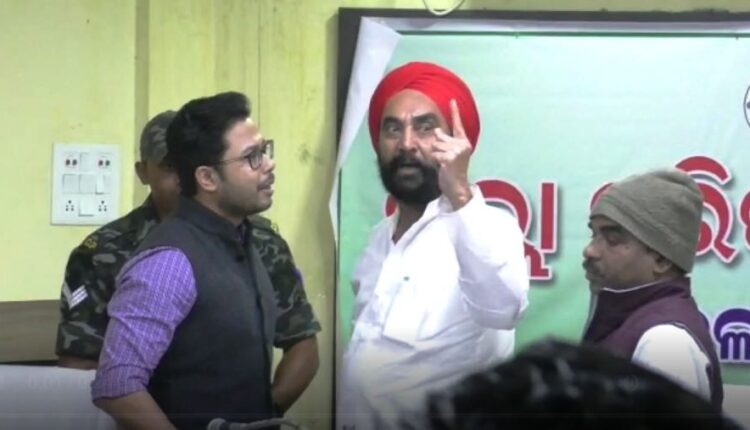 The incident took place at the conference hall of the District Rural Development Agency (DRDA) office, a video of which came to fore and went viral on social media.

The visibly angry lawmaker was seen asking the Collector as to why funds were being cut for Kantabanji.

Though the Collector tried to pacify the MLA, but in vain.

“An allocation of Rs 120 crore is made under the Biju KBK yojana. However, the Collector has been diverting the funds to other blocks by violating guidelines,” the MLA said.