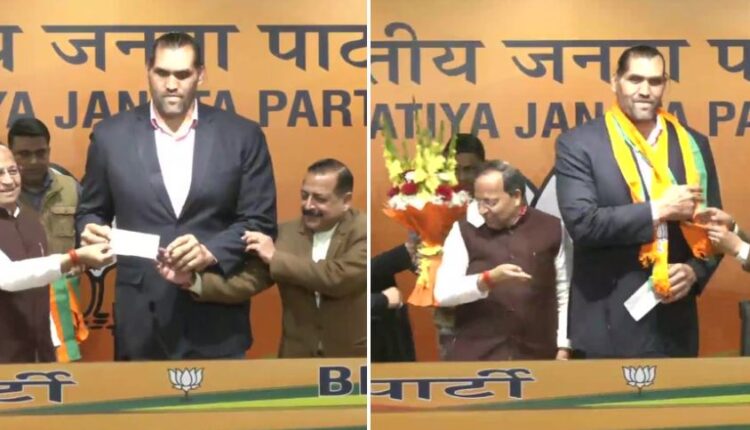 Rana reached the BJP’s headquarters in New Delhi where he formally joined the party in an induction ceremony. The 49-year-old Rana’s inclusion in the BJP comes ahead of the Punjab Assembly Elections. According to some reports, Rana is expected to campaign for BJP in the state.

The Punjab Assembly Elections are scheduled to be held on February 14 and the counting of votes will commence on March 10.

If UP becomes Kerala then it will enjoy best education, healthcare and social welfare: Vijayan to Yogi