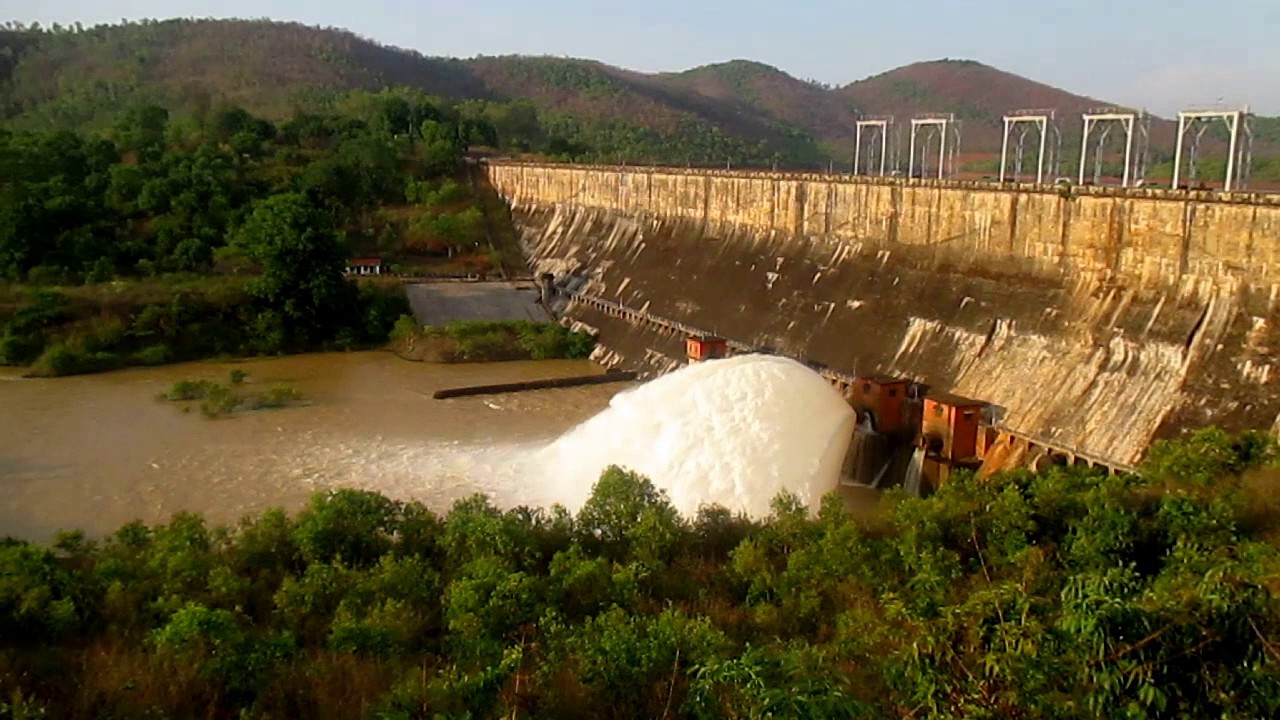 Koraput: The water level in Machkund reservoir in Koraput district has increased by a significant margin due to incessant rainfall in southern Odisha.

As the water level inched closer towards danger mark, three sluice gates of the reservoir were opened today. The reservoir was releasing 6,000 cusecs of water per second towards Balimela reservoir in Malkangiri district.

While the danger mark of the reservoir is 2590 feet, the water level was at 2588 feet, till lat reports came in.

Discharge of water from the reservoir is likely to worsen situation in Malkangiri district, where multiple bridges have been inundated due to torrential rain.

Ginger processing unit to be set up in Koraput